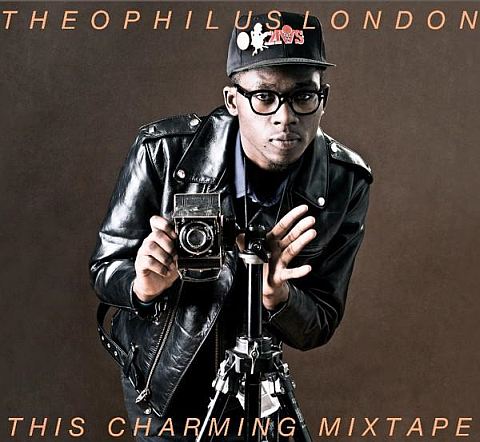 I got a whiff of the Theophilus This Charming Mixtape and far from being a hip-hop cover set of Smiths songs, it’s an eclectic primer of what the Brooklyn kid does served atop tracks from Amadou & Miriam, Kraftwerk, Lauryn Hill, Bill Withers, Squarepusher, some quality electro and an ill-advised rework of Whitney Huston’s ‘I Will Always Love You’ (puke).

Listen to three tracks from the mixtape and then go geddit. He’s playing Twisted Pepper on the 18th of April guys and gals!