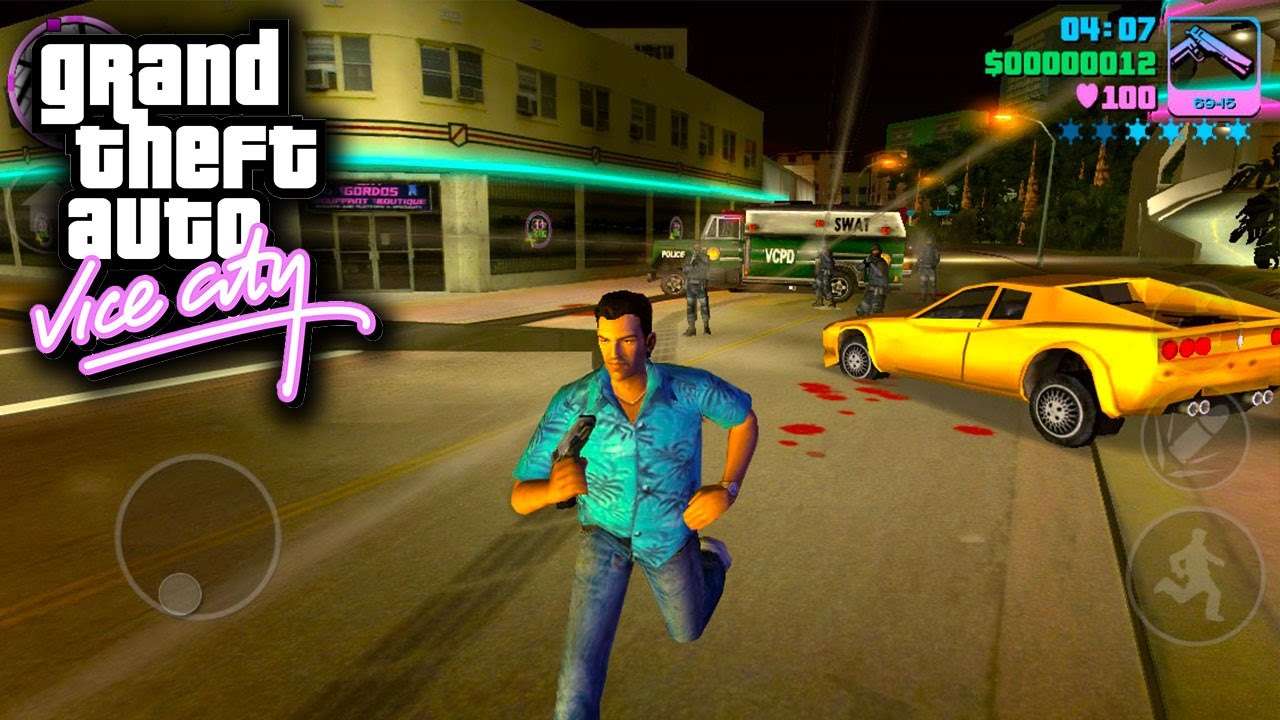 Fans of the soundtrack to Grand Theft Auto: Vice City may want to mark their calendars for Thursday July 11th this month.

Grand Theft Audio are an eight-piece band who will be performing a selection of songs from the game’s extensive soundtrack and radio stations Flash FM, V Rock, Emotion FM & Fever FM.

Leaning heavy on the game’s ’80s-leaning nostalgia and songs, their set list includes Jan Hammer’s ‘Crockett’s Theme’, Yes ‘Owner of a Lonely Heart’, A Flock of Seagulls ‘I Ran’, Toto ‘Africa, Wang Chung ‘Dance Hall Days’, The Whisperers’ ‘And The Beat Goes On’ and more.

Grand Theft Audio’s full set list here, which lists Michael Jackson’s ‘Billie Jean’ which the organisers say they have removed from the setlist in light of the recent documentary, but it’s not removed from the website yet.

Lizzo is coming to Dublin in November