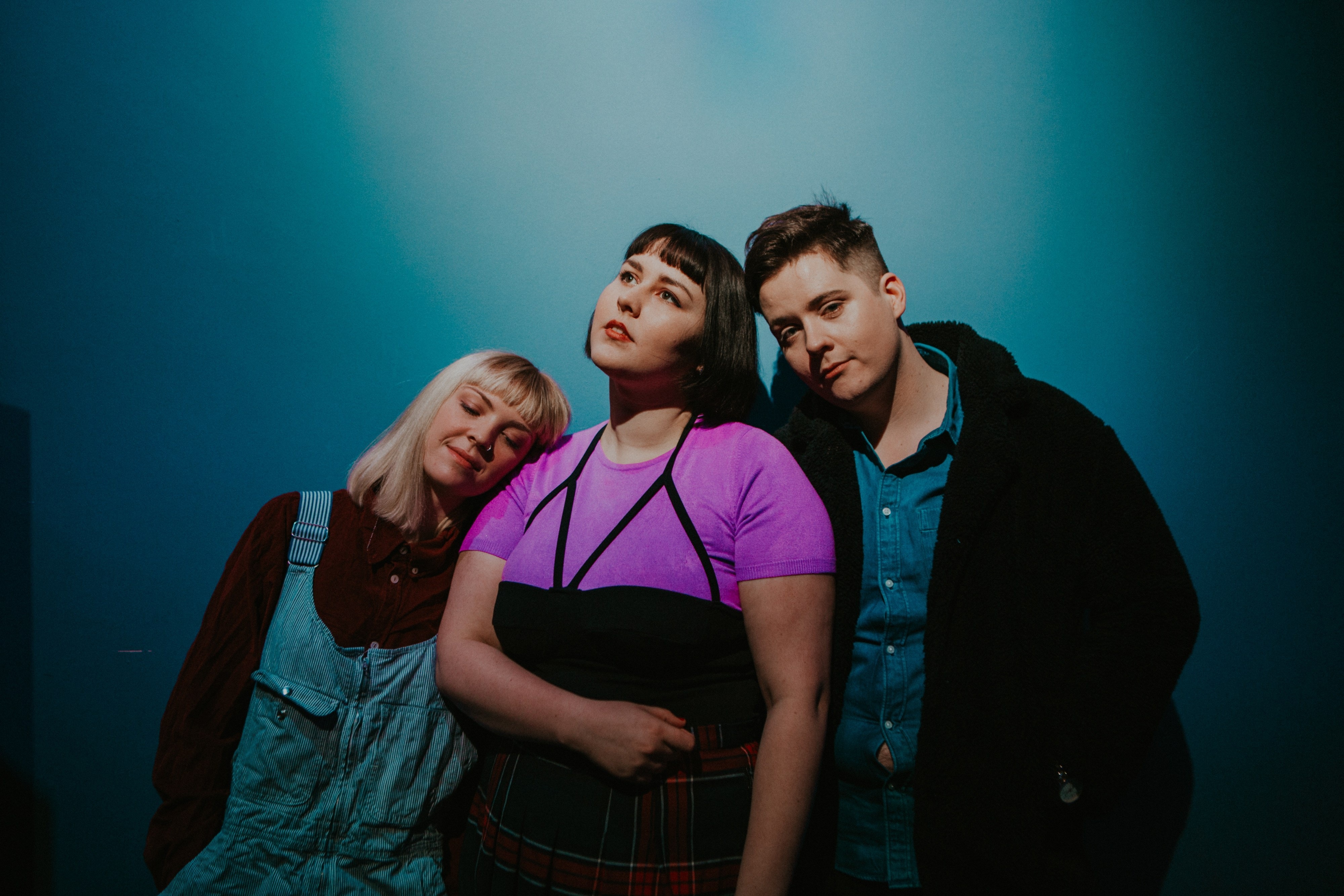 That was the social context that spurred the creation of We’ve Only Just Begun Festival in Whelan’s last year. Today, the festival has unveiled the full lineup for its 2019 event, which takes place between August 9th-11th.

It’s a superb lineup, featuring a diverse range of genre input comprising a large chunk of the most exciting acts currently emerging from the nation.

Wyvern Lingo, Pillow Queens and Soda Blonde make up the headliners, but there’s quality in depth throughout the bill.

Early bird weekend tickets are a steal at €20+, head on over here to pick one up. 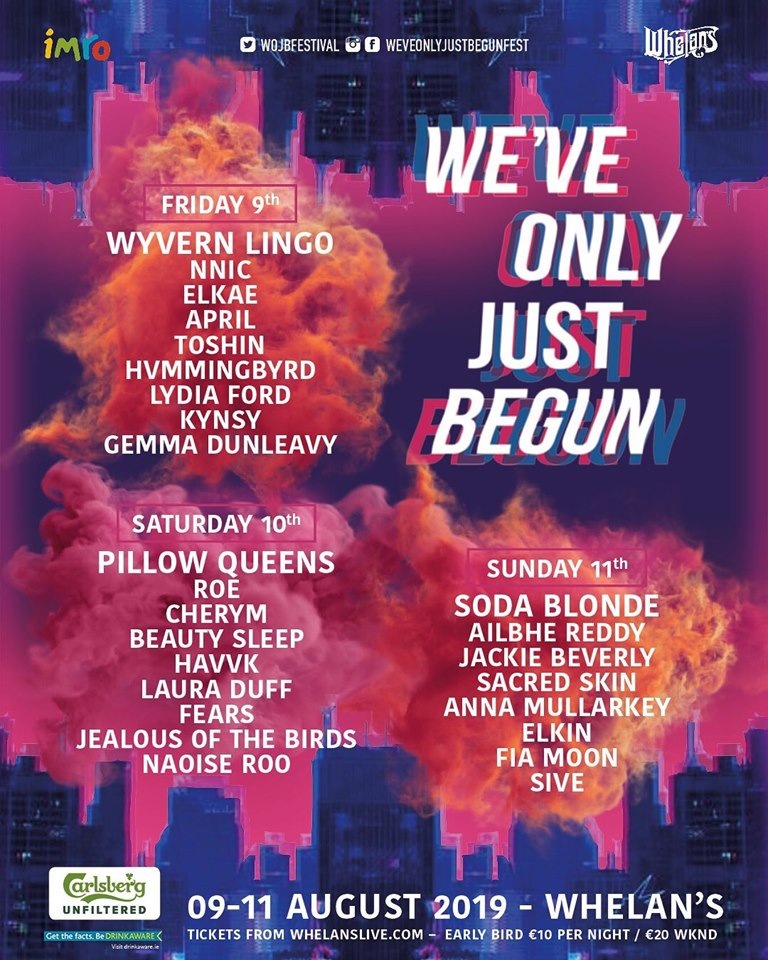