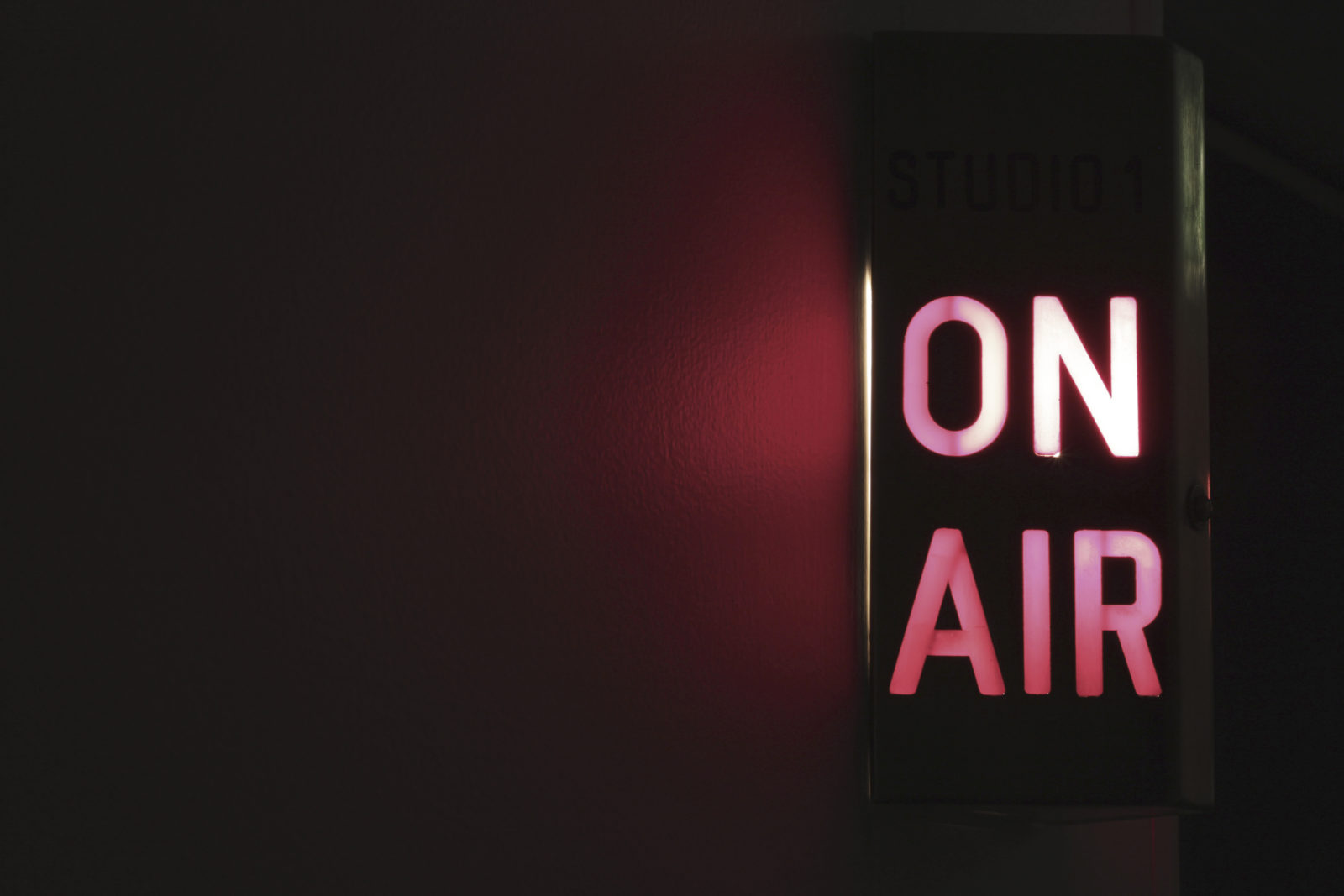 The station formerly known as Jazz FM in Ireland which operated has relaunched as Head Wax FM.

A former pirate station run by Ollie Dowling from 1995 to 2004, Jazz FM’s reemergence is down to time created by the pandemic. Head Wax was the name of the show that ran on Jazz FM and it now gives this new online station its name.

The site’s about page explains the journey: