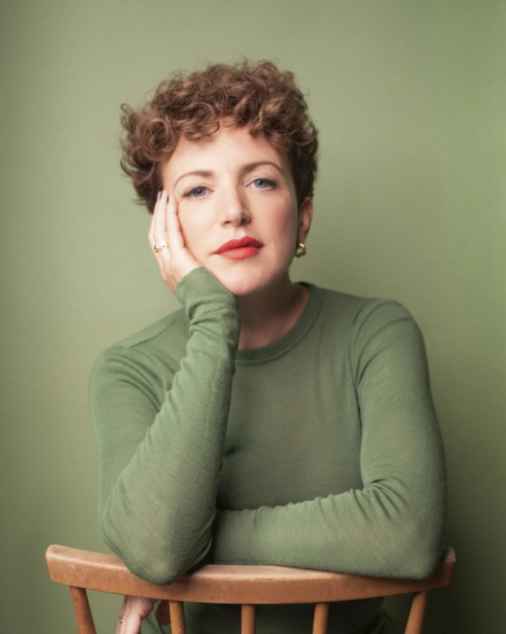 There’s now a jazz, funk and soul radio station operating out of Ireland

AVA Festival is already full steam ahead for September in Belfast which means it’ll likely be one of the festivals that will go ahead on the island this year.

Ahead of its weekend, AVA has announced a day of conversations and live sets for Friday 28th May to stream live on their website on the day, along with Youtube and Facebook.

Annie Mac in conversation with Seamas O’Reilly; with the veteran broadcaster and DJ, and most recently x author and podcaster moving on from BBC Radio 1 she discusses music and life and more filmed at the House of St Barnabas.

Max Cooper will deliver a workshop around his Yearning For The Infinite project.

A panel on DIY Release Strategies 101 digging deep into the strategic side of release campaigns is also planned.

On the live front, captured at Portview Trade Centre’s Banana Block, an R. Kitt Live A/V Show with visuals from Kev Freeney (Algorithm) and Holly Lester teaming up with Visual Spectrum are scheduled.