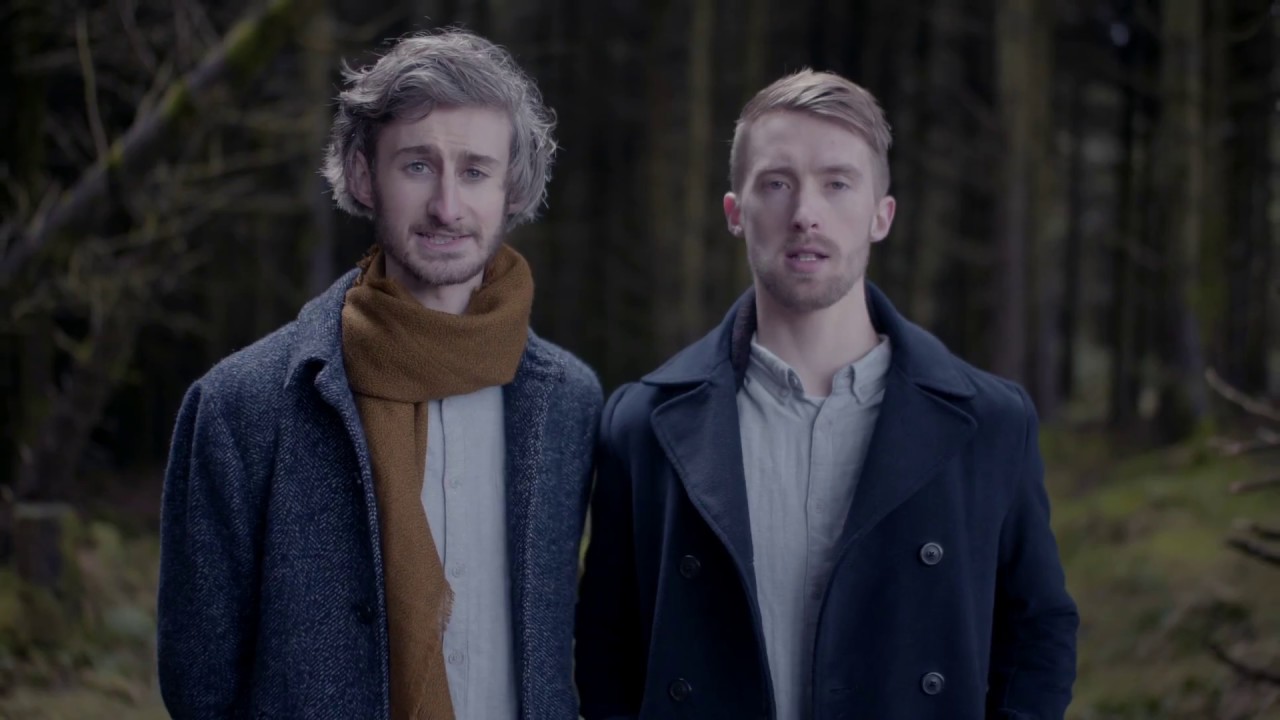 
Dundalk-based indie-folk band Third Smoke have been developing their multi-vocal style on once-off singles and ‘Maybe In Time’ is another fine step in the right direction of the power-in-numbers style. It’s taken from a new EP out at the end of April and for the video for the song by Nathan Barlow, the band took to the Dublin Mountains near Bray Head and battled the elements at the end of storm Ewan to being us the video.

‘Maybe In Time’ was recorded with Joseph Edwards (Elephant, We the Oceanographers, Just Mustard) and Karl Odlum (The Frames, Ham Sandwich, Kila).