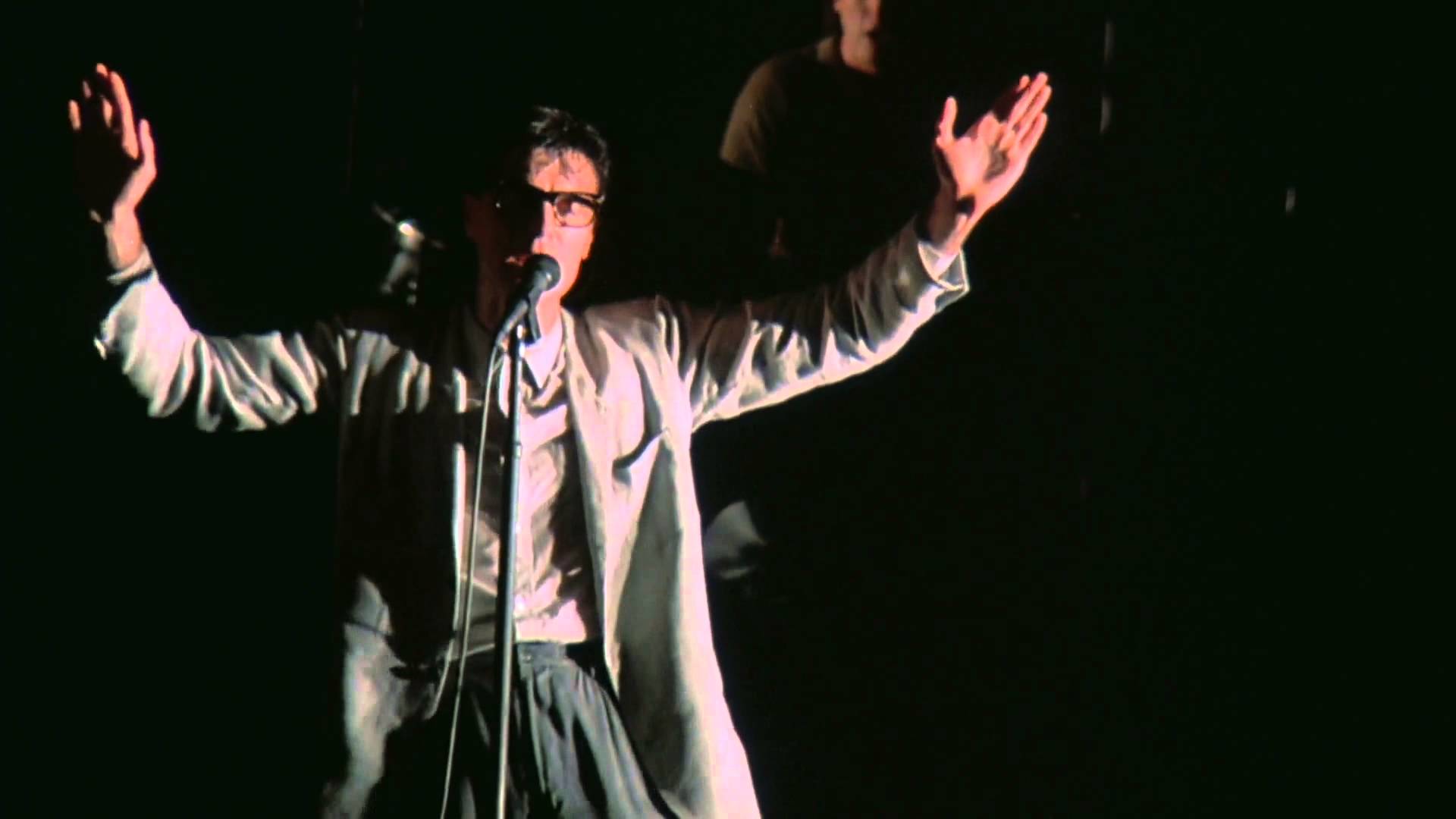 Dubliner Dec Lennon has made his name as the DJ and producer Krystal Klear drawing from disco, boogie and funk music at various points in his career.

His latest releases are particularly inspired by New York’s dance clubs of the early 80s and in particular Larry Levan and the spirit of the Paradise Garage can be heard on his latest release which I wrote about last month.

It’s a patron talking about “the feeling, that experience that brings you back to your childhood” in reference to the Garage that introduces Lennon’s edit of Talking Heads’ ‘Once In A Lifetime’.

It’s a song that is a club staple already with countless versions of the song for the dancefloor DJ already out there. Lennon got his hands on the studio files for the original though and reworked the track to give it a longer version, adding some percussion and vocal segments. It gives the song a version that wasn’t really possible before with its source material intact.

The version is out on KK Classics, an imprint which featured Krystal Klear’s ‘Blue Monday’ on its first release.