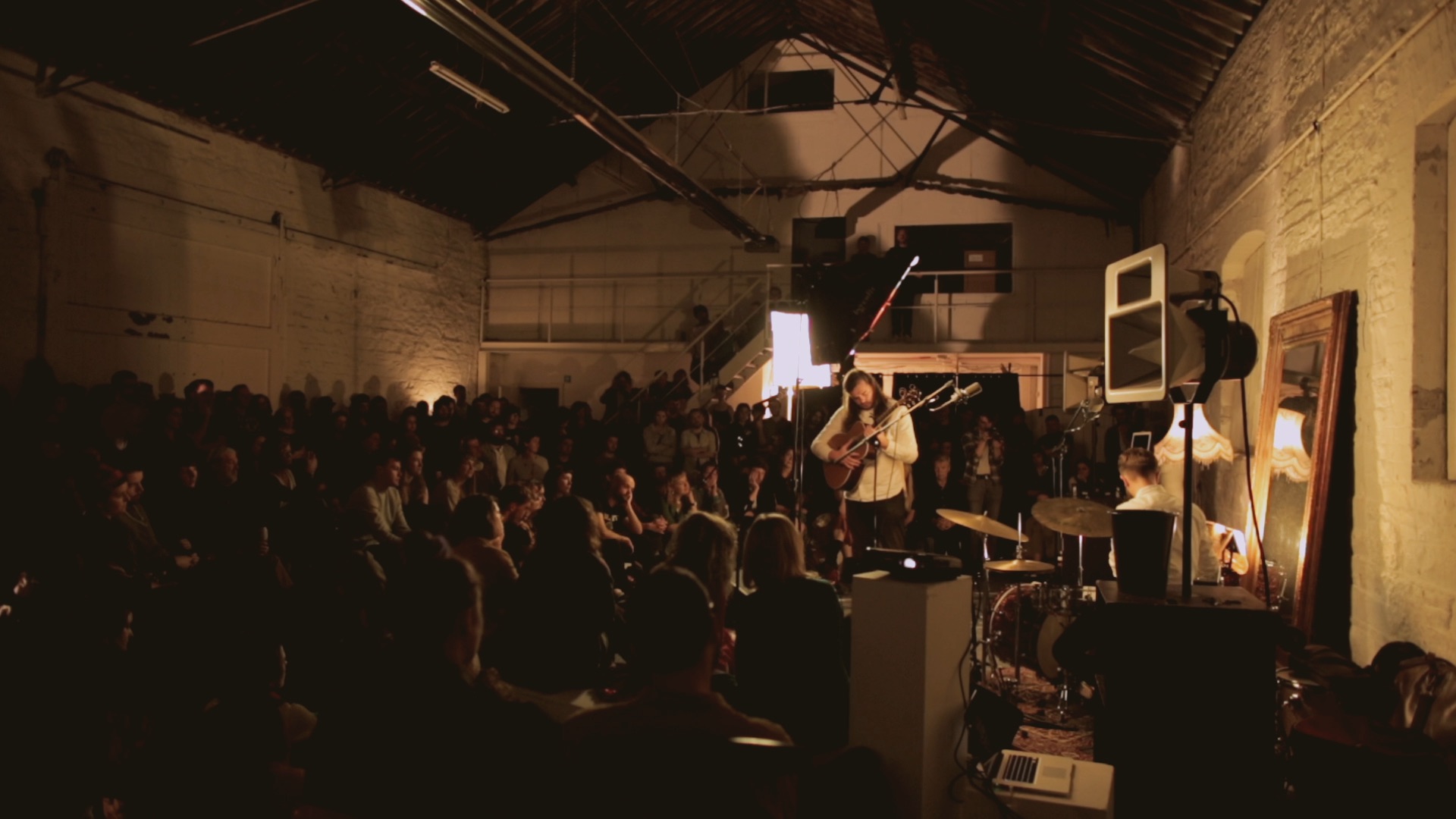 After a two year break, the online Irish alternative music programme This Ain’t No Disco is set to return for its second season this Christmas. This Ain’t No Disco’s Patreon members will have access to the first episode of the series on December 22nd whilst everyone else will able to view its general release on Christmas Day – seems like the perfect antidote to any Christmas dinner disagreements!

The season will look at Ireland’s growing music and spoken word scene through audio-visual showcases that analyse the culture as it is now “but also where this music is rooted both historically and geographically”. The show is hosted by DJ Donal Dineen and directed by music documentarian and award-winning cinematographer Myles O’Reilly.

“There is an embarrassment of riches in Irish music at present, so Myles and I try to pick out strands of golden thread and stitch each episode together with due care. There is a collaboration of sorts at the heart of each edition.” says Dineen. “For the new series, we plan to spread the net wider and dig deeper again, to unearth these stories. It’s just a snapshot of what’s happening. To map the whole rich tapestry would be impossible so we concentrate on important parts of the pattern as we see it and do our best to faithfully present that in the best light possible. For historical purposes alone, we feel it’s an important endeavour.”

This Ain’t No Disco will be made up of four one hour long episodes to be released quarterly over 2020 via Patreon, Facebook, and thisaintnodisco.ie.

Video: James Vincent McMorrow – ‘Higher Love’ / ‘If I Had A Boat’ (live from Amsterdam)