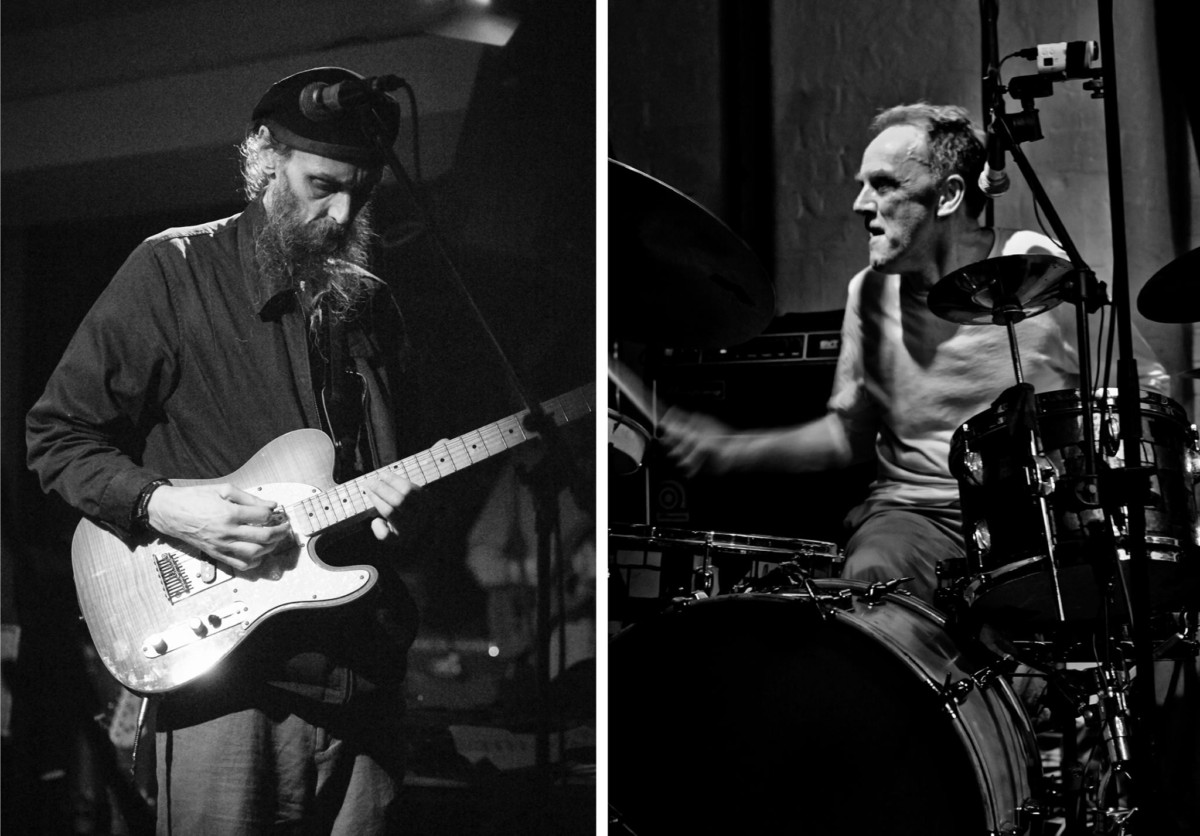 In 1976 during the birth of the punk era in London, This Heat played their first gig. The band  would go on to influence a new generation of artists from their experimental and innovative style of progressive avant-garde post-punk that incorporated various other genres and styles of music.

Charles Bullen, Charles Hayward, and Gareth Williams released two albums, a self-titled debut album in 1979 and Deceit 1981 before their split in 1982.

Current artist such as Hot Chip featured This Heat on their DJ Kicks album and Massive Attack have covered their material, they are also mentioned on LCD Soundsystem’s ‘Losing My Edge’.

In 2016, 40 years on from This Heat’s first gig surviving members Charles Bullen and Charles Hayward reformed alongside other collaborators to play under the name This Is Not This Heat, selling two-day residency at Café Oto, London.

Tickets priced at €25+ are available from newmusicdublin.ie