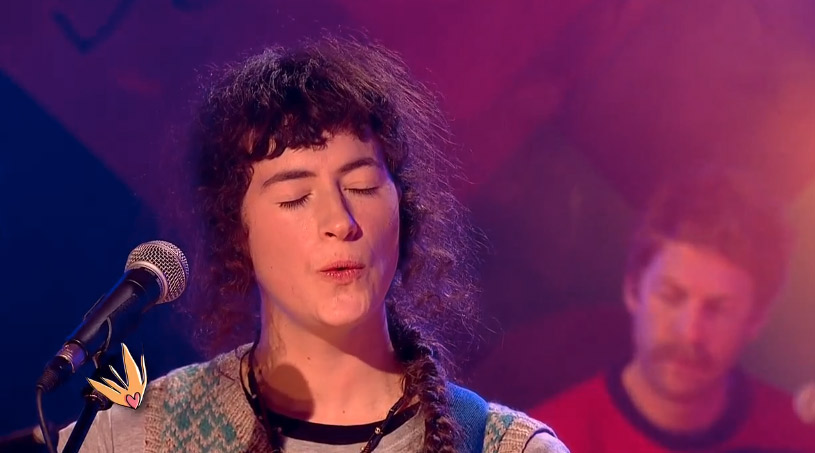 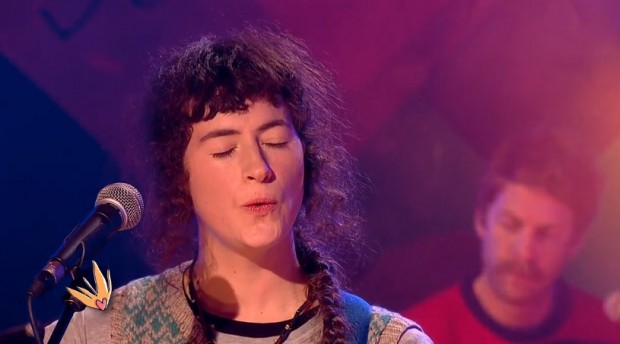 One of the highlights from Other Voices in Dingle in December was UK folk band This Is The Kit who were invited along to play St. James’ Church by Aaron Dessner of The National (that’s him on guitar in the video). The recorded version of this song doesn’t have the whistle part which totally makes this version vastly superior. My future wife, who fancied herself as a future entrant in the World Whistling Championships was discouraged by Kate Stables’ able and melodic whistling. Other Voices will air on TV soon.

Album of the week: Villagers – {Awayland}