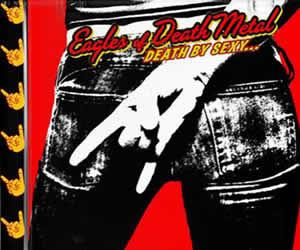 Music articles and blogs of interest in the past few days.