This is the News 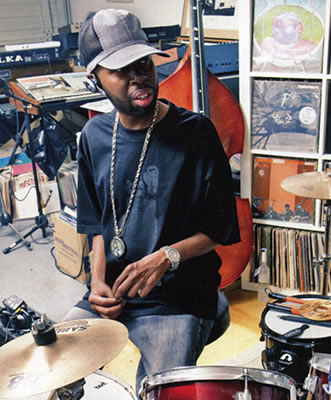 It’s a double edged sword that I and many others like me have discovered Jay Dee in the past month after much championing of his music on music blogs since his untimely death. It’s sad that it takes the death of a man to recognise his life’s work. It’s sad that we won’t get to hear any more inventive hip hop production from him (but he left us plenty). J died from an incurable disease at the age of 32.

Postively, The man clearly produced an exceptional body of work and he has (to my ignorance) been involved and produced some of my favourite hip hop artists. From A Tribe Called Quest to De La Soul to the Pharcyde to Q-Tip’s solo stuff to Common, Bahamadia and even, the just released Ghostface album. His last album ‘Donuts’ from which the track in this post was taken was his last solo album and was recorded while he was hospital and the album was released two days before his death. Check out his discography here . R.I.P.