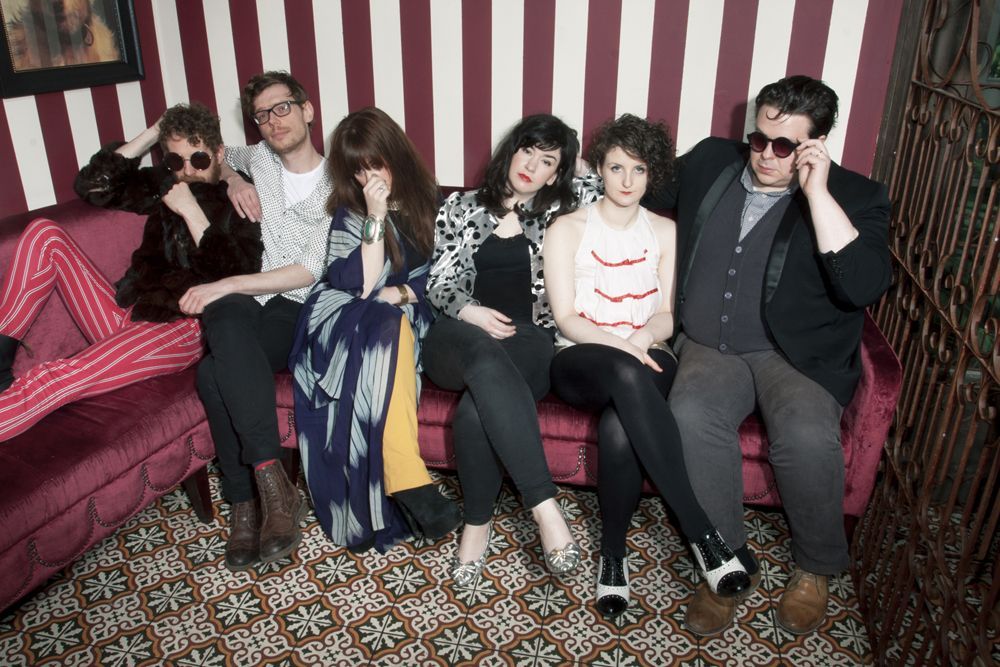 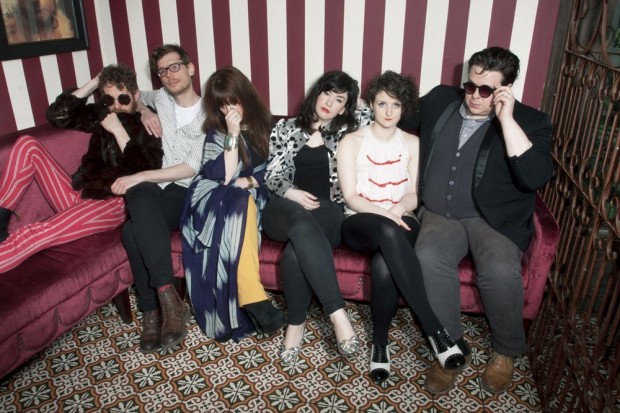 Tieranniesaur’s new album comes out in May on Popical Island and here’s the title track and first single from the band’s second album.

‘DIYSCO’ is a funky indie-disco song with house music chords and cowbell about “the joys and tribulations of carving your own path and doing things your own way.” It’s Tieraniesaur at their messy, exuberant best. The video features lots of live footage taken from the band’s gigs over the last couple of years.

Album of the week: Rhye – Woman