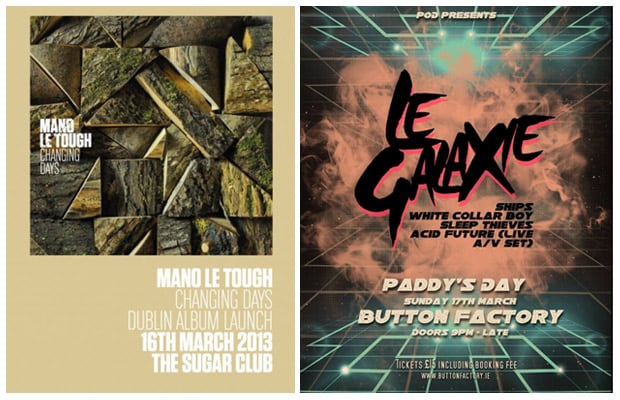 Tickets to giveaway to Jameson’s St. Patrick’s Live party with Bombay Bicycle Club, Jape and The Cast of Cheers @ The Academy. Full details of each show and how to enter below. 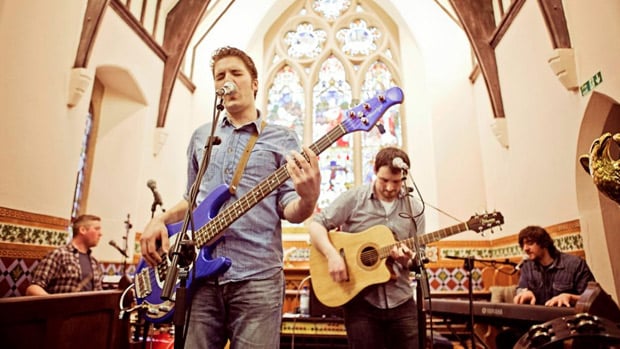 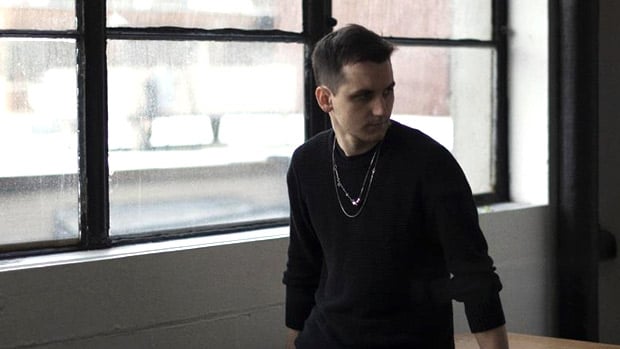 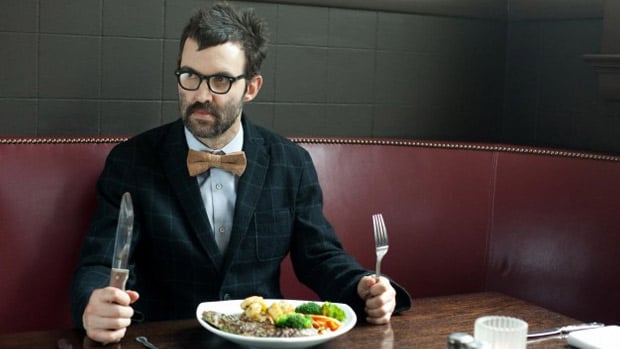 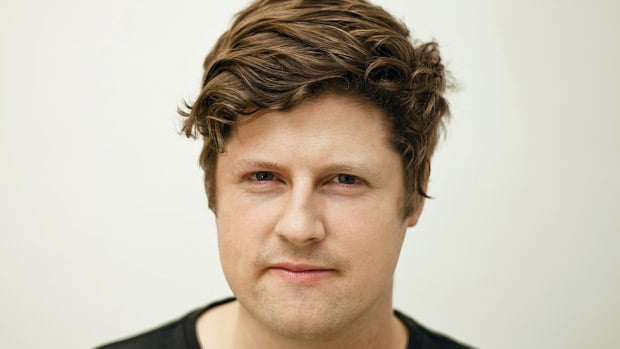 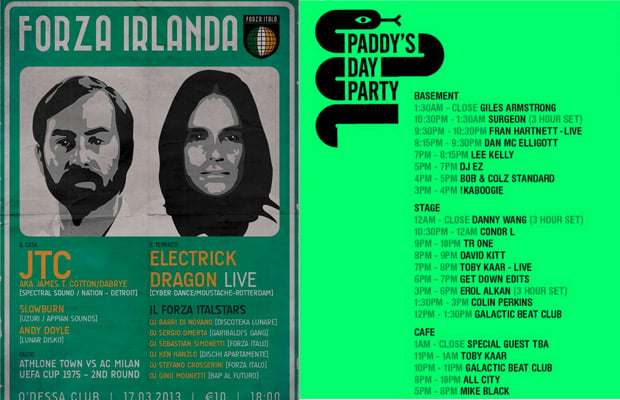