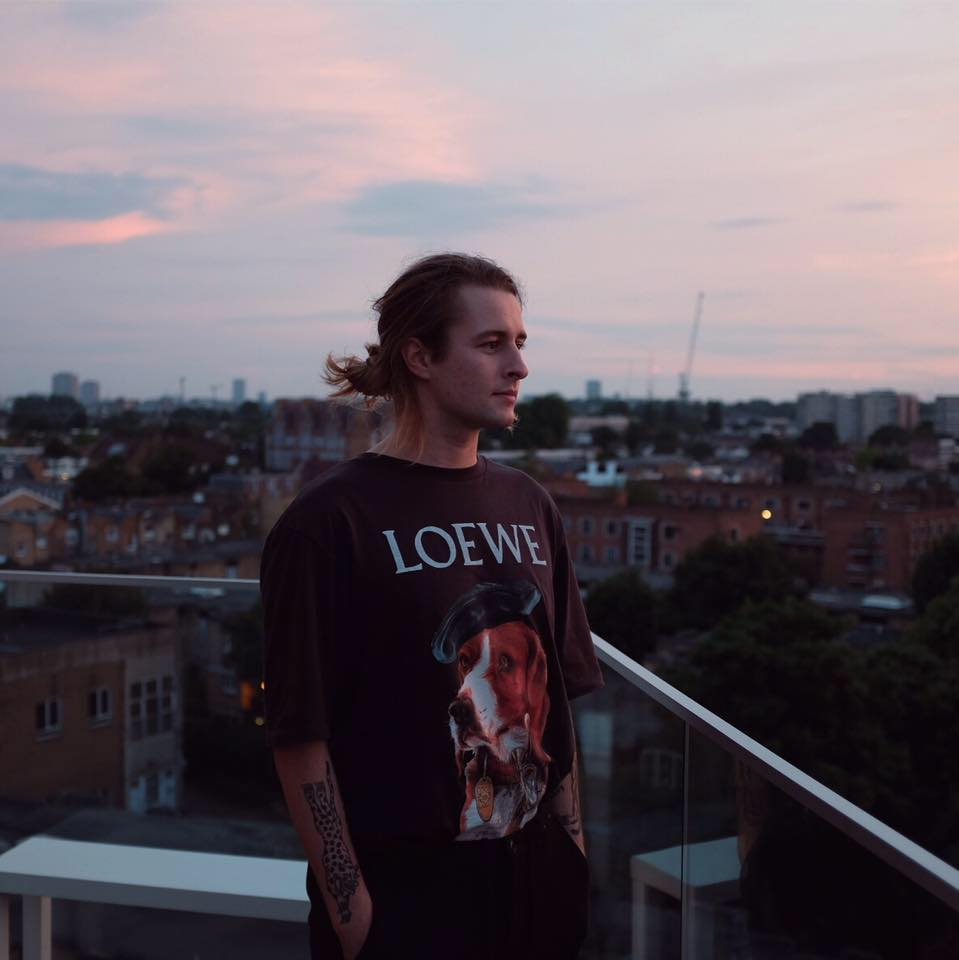 Nialler9 is looking for an intern / assistant – here are the details

The news that ’90s R&B legends TLC were playing Metropolis next month was greeted with many a cheer but it was too good to be true.

Unfortuantely, TLC have pulled out of Metropolis as they’ve had to reschedule their European dates due to a T Boz back injury. Cruel world.

To soften the blow, the festival announced four acts at the same time:

If that’s of no consolation to you, Sunday ticket buyers who wanted to see TLC can get a full refund from Ticketmaster.

If you’re still tempted (and the lineup is solid), Ticket prices for Sunday will remain at €69.50 and will not increase to the final tier of €79.50, as in previous years.

Nialler9 is looking for an intern / assistant – here are the details