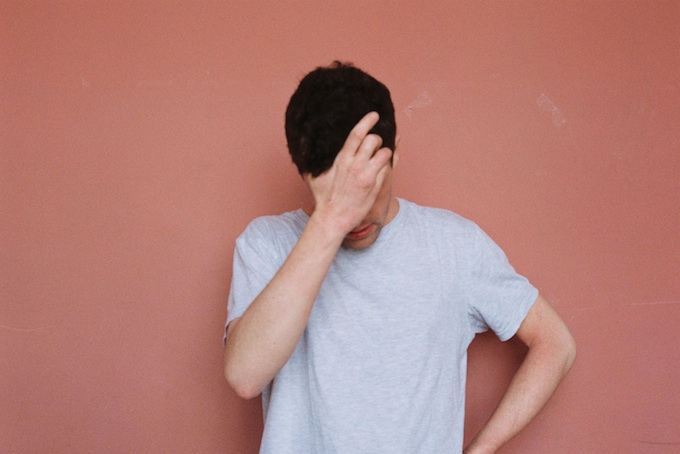 Sligo rap trio This Side Up drop ‘Billy No Mates’ video


The Cork, now London-based producer Toby Kaar has followed up his debut EP from last year with a new track ‘Promises’.

The song is a robotic vocal-lead track that sounds like a mangled rip of an Italo vocal with a booming beat production. Like Daft Punk and Panda Bear’s ‘Doing It Right’ in a way. “What happened to our love? We used to be best friends / Where did it go wrong? I just want to know,” the lyrics go.

Kaar is playing a gig in London next month.