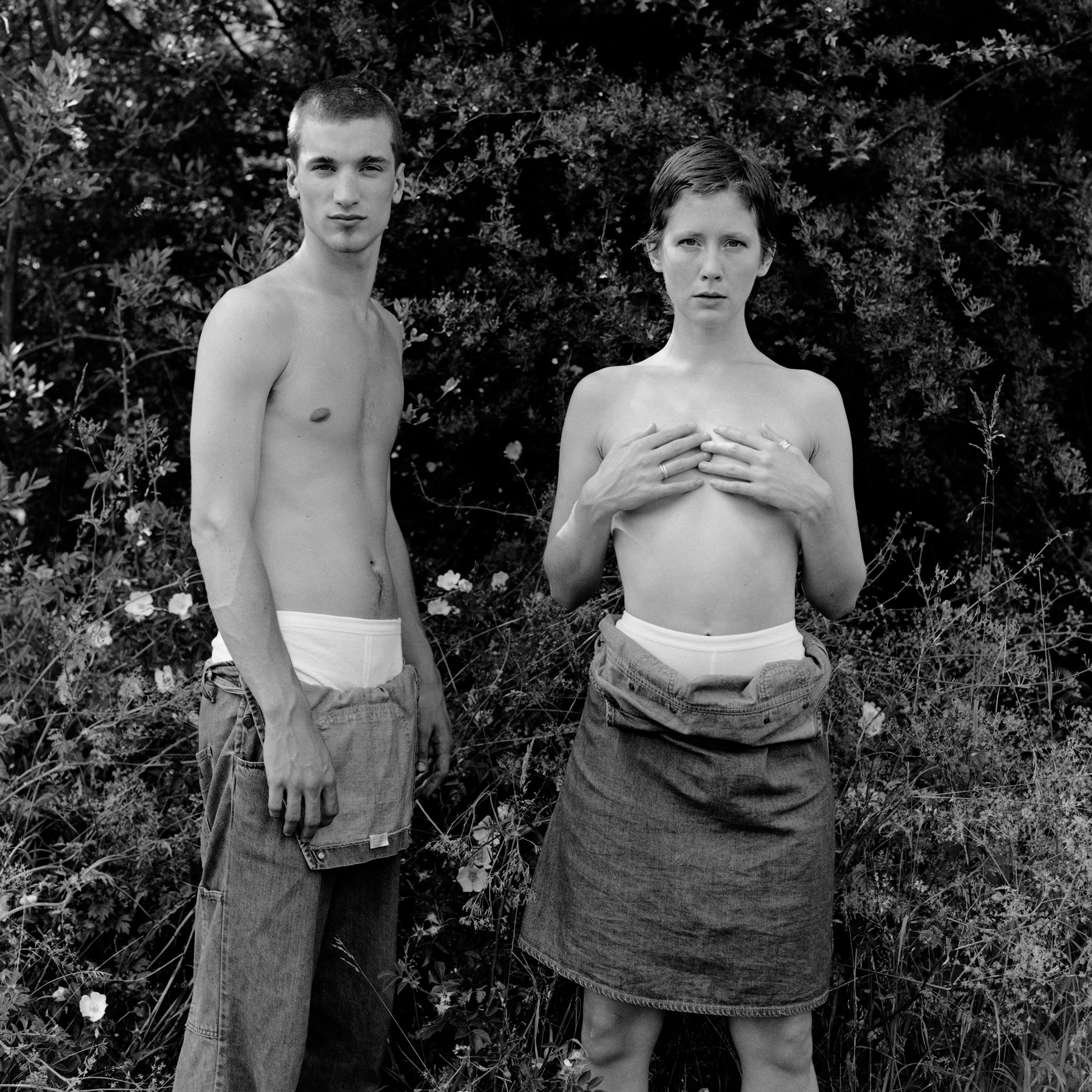 Lamb have announced a gig at The Academy in Dublin on Saturday September 30th to coincide with the 21st anniversary of the release of their self-titled first album.