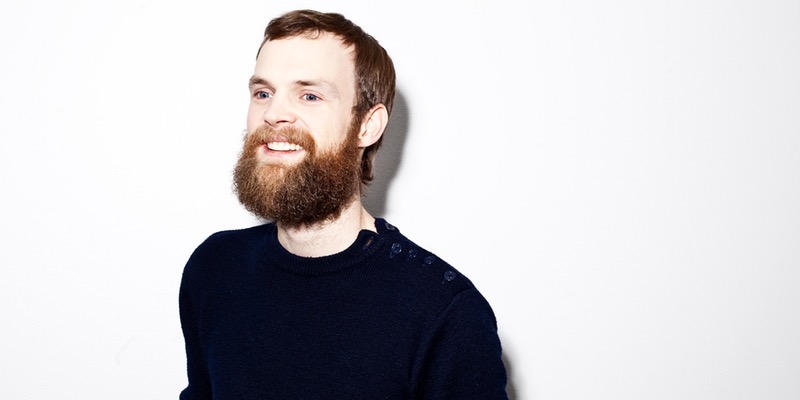 Todd Terje has just been announced for a live show at District 8 on Friday June 16th.

Tickets on sale from €18+ fees from Eventbrite this Friday at 9am.

Terje was last here with his live band The Olsens at Dublin City Block Party. Since then, he’s kept up his quota of great track releases/remixes as featured below.

He’s not the only artist announced for that date today but we reckon you could do both.