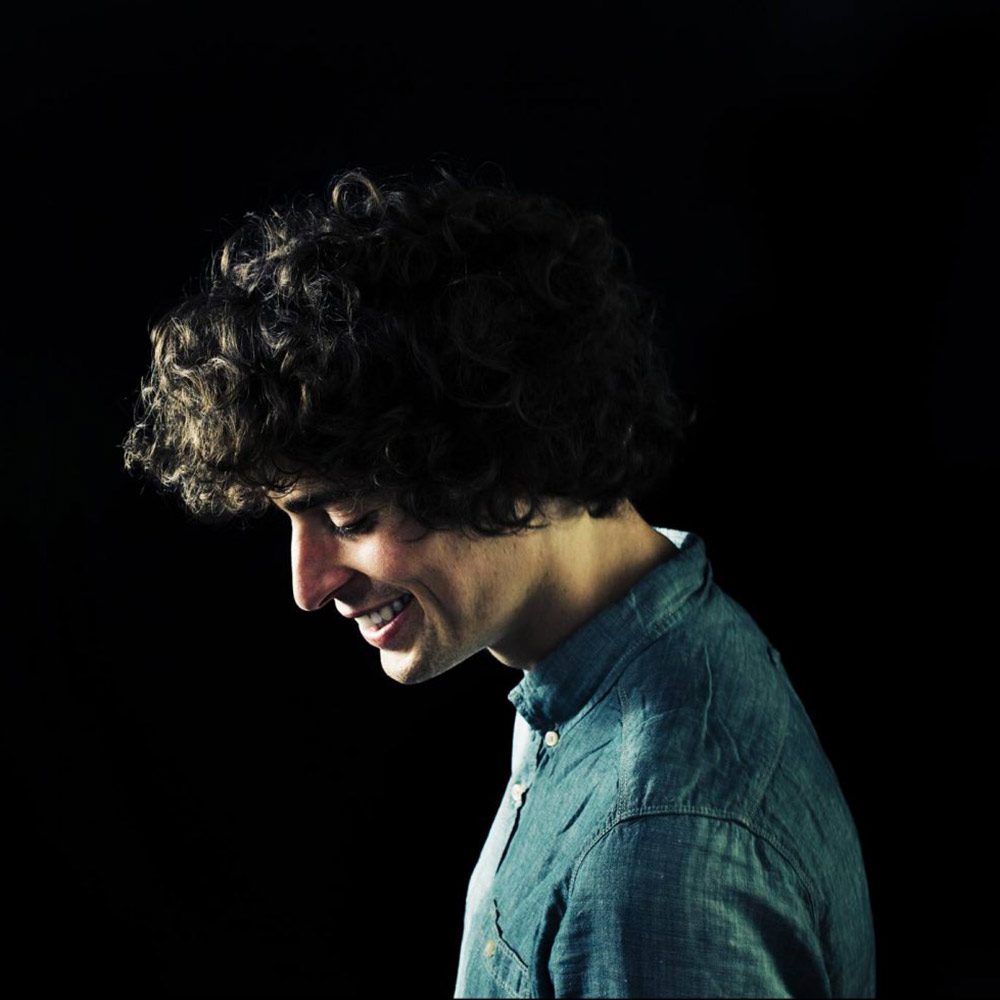 Tom Adams is a Cambridge singer-songwriter and composer with a debut album called Silence on the way on May 5th through Kowloon Records.

My introduction to him is the stunning time, a reflective and ambient-tinged piano ballad anchored by Adams’ gentle falsetto. It grows in tone and stature as the song progresses with Adams’ voice charged in emotion and intent.

Says Adams of the track:

’”Time’ is the oldest song on the record and its meaning has evolved over time. I initially wrote it for a friend, then it became a song for several friends, then it grew to become a song that was for me as well. The time we have is limited and so its worth spending it doing the things you love with the the people that are important to you. Its thanks to this song I am where I am now so I’m very grateful to it for that” Tom Adams

Adams was mentored by Nils Frahm’s manager after he was invited on stage during a Frahms concert in 2014 on a visit to Berlin:

“The night I arrived I went to a Nils Frahm show. After his set he invited a member of the audience to come onstage and play. I got up and the response was amazing.” Frahm’s manager subsequently took him under his wing and went on to introduce him to Kowloon Records. Since relocating to Berlin, he has found himself embracing the idea of noise for the first time, “I have in the past been extremely focused on making things perfect in my music, but now I’ve learnt to accept the noise and embrace imperfection.”

We, the Oceanographers – ‘I Can’t Give You Both’