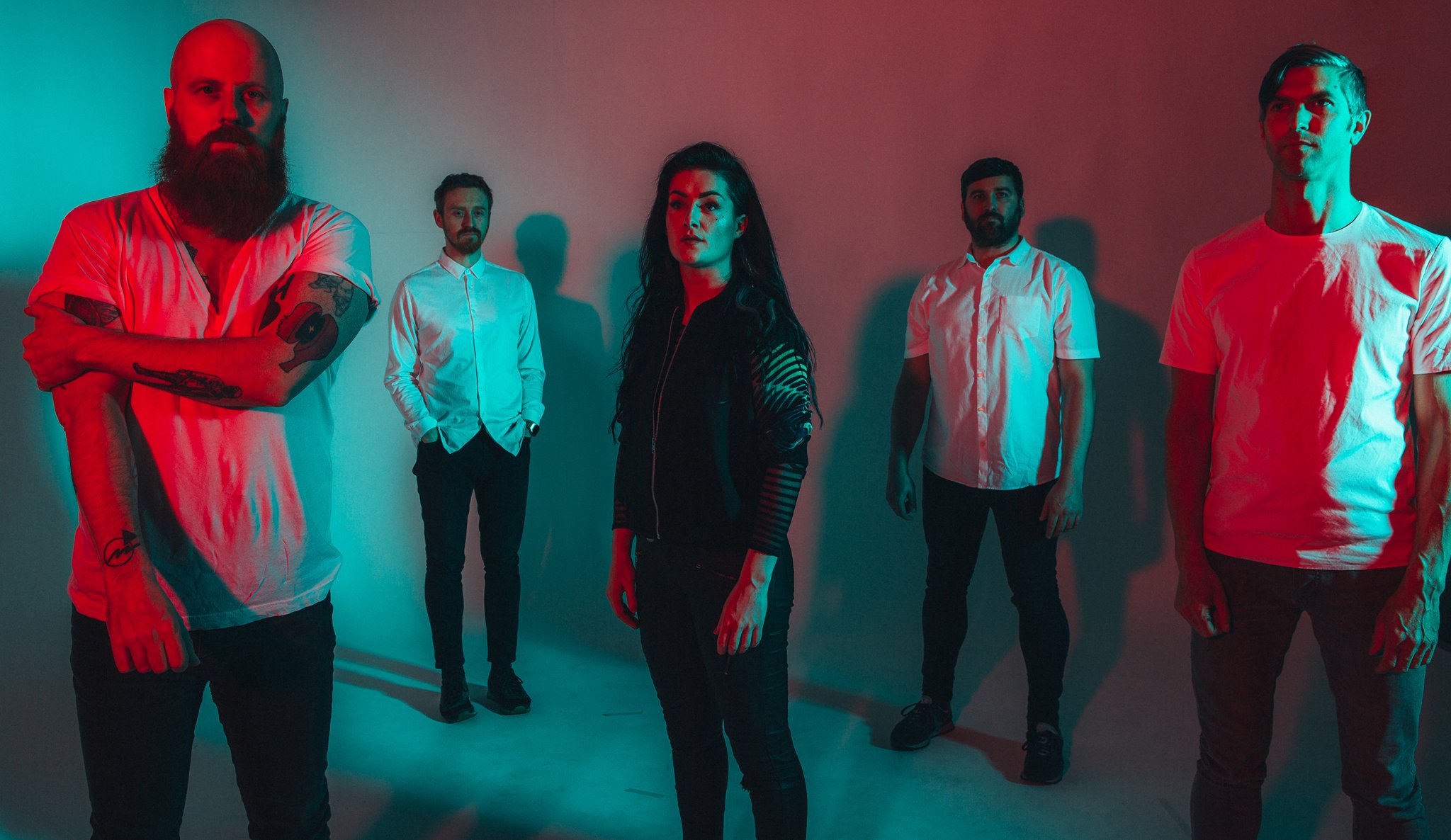 Just a week out from its release on April 21st and two weeks since it was debuted here, Le Galaxie have debuted a video for their new May-Kay-featuring single ‘Pleasure’.

Directed by Sam Hooper, the video features bodies in tactile pleasure and paint.

Le Galaxie are playing a Beatvyne gig on Wednesday April 19th in their studio which holds 30 people. 2000 people have already applied.