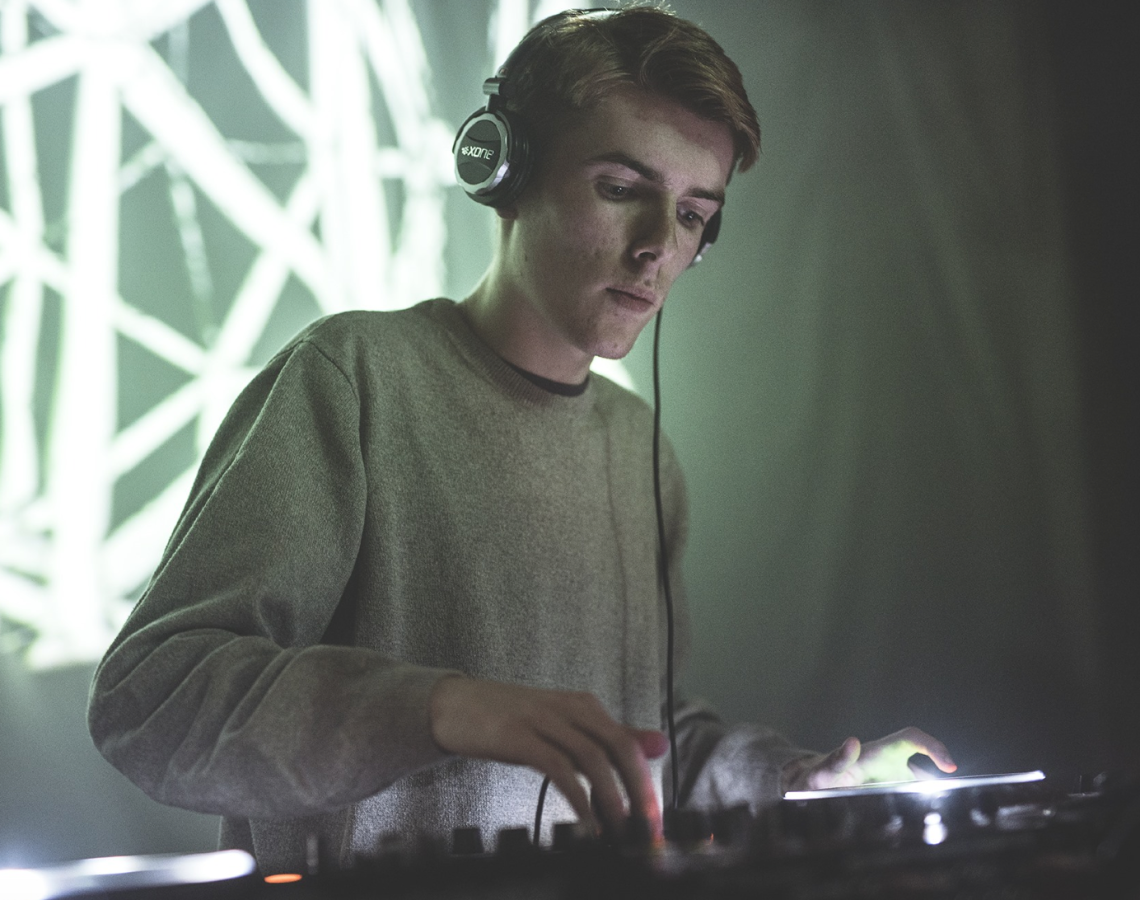 Tommy Holohan is one of the nation’s fastest-rising DJs and producers.

The Dublin native specialises in making ultra-quick, balls to the wall techno & breakbeat. Previous releases like the Ross Éo and Skull Crushing Techniques EP established Holohan domestically as a force to be reckoned with.

Countless shows (including a proper affinity with the late Hanger), a superb BR performance and a standout headline set at EP’s Anachronica stage have all helped bolster Holohan’s reputation not only at home but overseas too.

Now, the young Irish producer is gearing up to release a new EP – the first release we’ve heard from him in nearly a year. Skull Crushing Techniques Vol.2 is shaping up to be a does what it says on the tin job if the nine-minute preview he’s dropped is anything to go by.

The full EP is set to be released on November 22nd through Berlin-based label Haven.