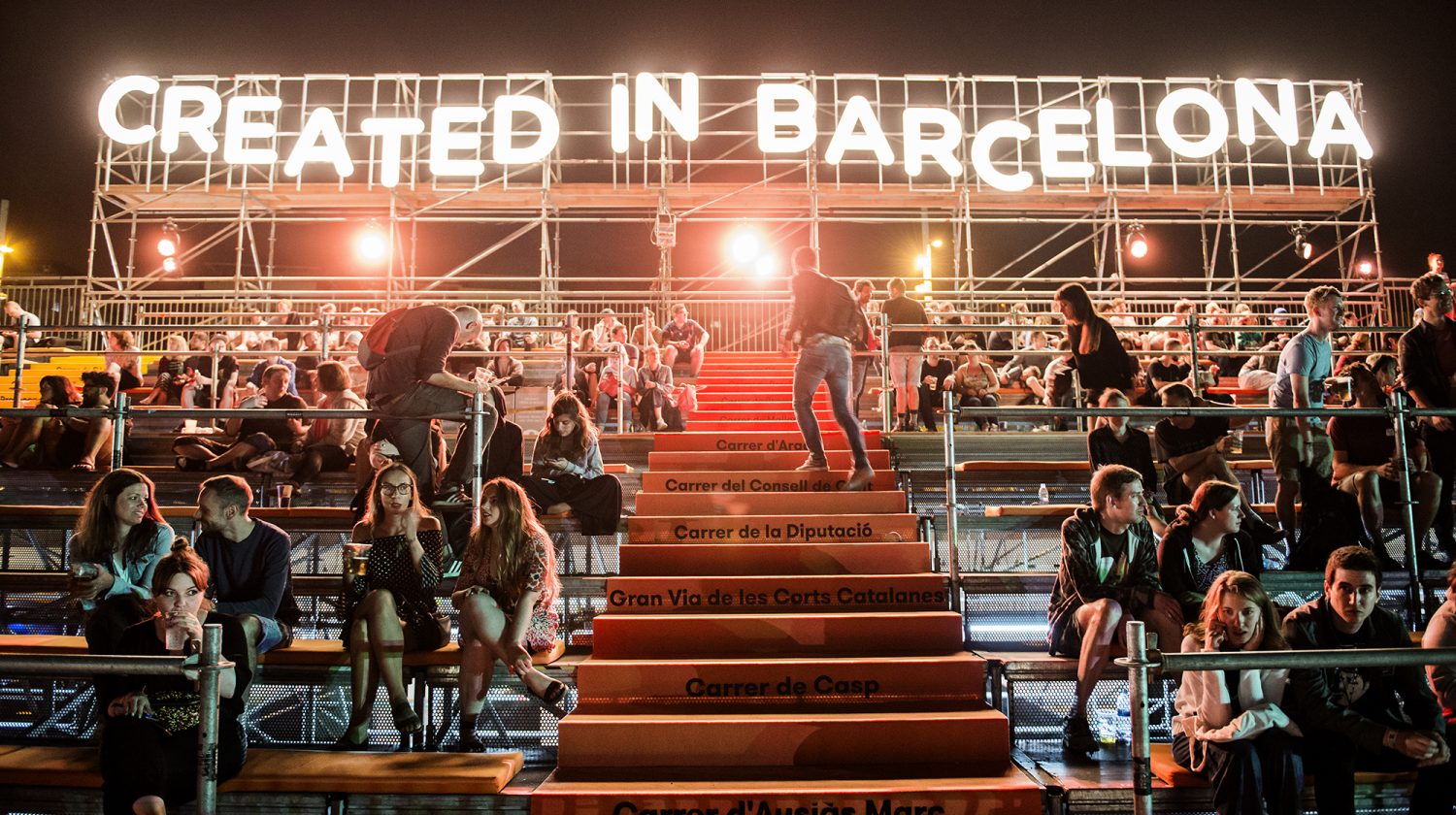 Primavera, in the world of festivals, is synonymous with excellence.

Apart from being hosted in one of the best cities in the world, the festival always boasts the best lineups. Last year’s headliners included Tame Impala, Robyn, Cardi B, Charli XCX & loads more. It’s a music lovers dream, starting early and running late – accessible by 24-hour public transport just one train from the city and a 15-minute walk from the beach.

However, it’s not just the festival’s lineups which mark it out as world-class. The organisers promote a progressive ethos and implement it in a practical sense. Last year, it became the first major global festival to reach a gender balance in its lineup.

In the run-up to its 2020 event, which will mark the festival’s 20th anniversary in Barcelona, the organisers are making bold moves again.

The festival has announced that it will move to mobile-only tickets, abandoning hardcopies in the pursuit of environmental friendliness.

The festival will manage its tickets through DICE, a British ticketing platform designed for exactly this kind of thing. Festival-goers will have to download the app to obtain tickets. They can then use, refund or transfer tickets through the app.

This will mean zero paper wastage. However, it will have the side effect of severy inhibiting ticket touting and scandalous resale prices.

We’re big fans of the idea, all eyes on the Irish festivals to follow Primavera’s lead.