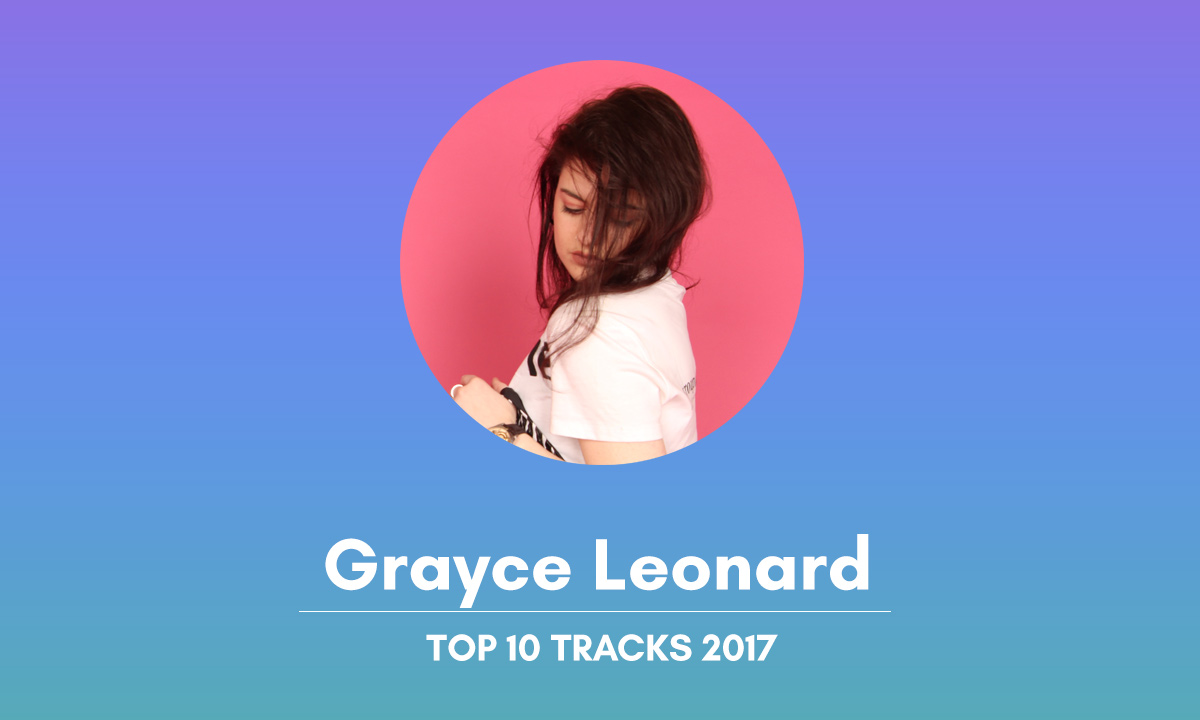 It was really difficult for me to pick just one song off the Ye Vagabonds album. I’ve never experienced emotion from music like the way I felt when I first listened to their debut album. There is something so deeply beautiful and Irish about these two brothers’ music, it opened up a place in my heart I didn’t know existed before I discovered them.

I’ve listened to this track so many times on repeat since I first heard it over summer. It takes me back to this really nostalgic place in my past where I cant fully pinpoint. I was in awe when I first saw the music video as in a way it signified how I felt and that made me think that maybe it wasn’t my place of nostalgia but someone else’s, I’m still not really sure where it takes me but it’s certainly somewhere special, I love this track so much.

I’m a huge Mac Demarco fan, so I’m almost guaranteed to like all of his songs. I hadn’t heard ‘My Old Man’ until I bought the album on vinyl, it’s the first track on the album and whatever way the sun was shining on the record ( which is red, to give you a better picture ) was really lovely and made me feel really happy. Every time this song comes on I get the same warm happy feels.

I was really excited about King Krule’s new album. ‘Czech One’ was the first release and still my favourite. I love that raw grimy English vocal sound and I feel King Krule brings a jazzy element to it.

Fontaines D.C – Winter In The Sun

It’s hard for me to pick out one Fontaines D.C track as I like them all in different ways and for different reasons. I went for ‘Winter In The Sun’ as I feel it brings out their soft and lovely side more which is the side of them I got to know in a really big way this year. I get really solid images whenever I hear this song. I think 2018 is gonna be the year for the boys of Dublin 8.

I hadn’t listened to Moonlandingz before Body and Soul but was aware of their existence from Fat White Family. They blew me away at that festival, this song brings me back to the energy felt during their set it has electricity running through it.

I am so all about these Derry boys. I saw them live twice this year and I pretty much hooked on them.

My best friend sent me this song when I was on the train to Dublin and I had a real moment with it. I’ve listened to it oh so many times since then with the same emotion. I connect so much with the lyrics. It’s so beautifully open and honest.

I discovered these guys through the wonderful Paddy Hanna. The intro reminds me of a Monks track. It’s seriously catchy, the kind of song that you’d dance to in your room on your own, I definitely haven’t done that though.

Maria Kelly’s voice is so beautiful. I’ve been a fan of hers for a few years now and each release amazes me. There’s a lot of really nice lyrics in ‘Hollow’. I still haven’t heard her play live so that is on the list for 2018.