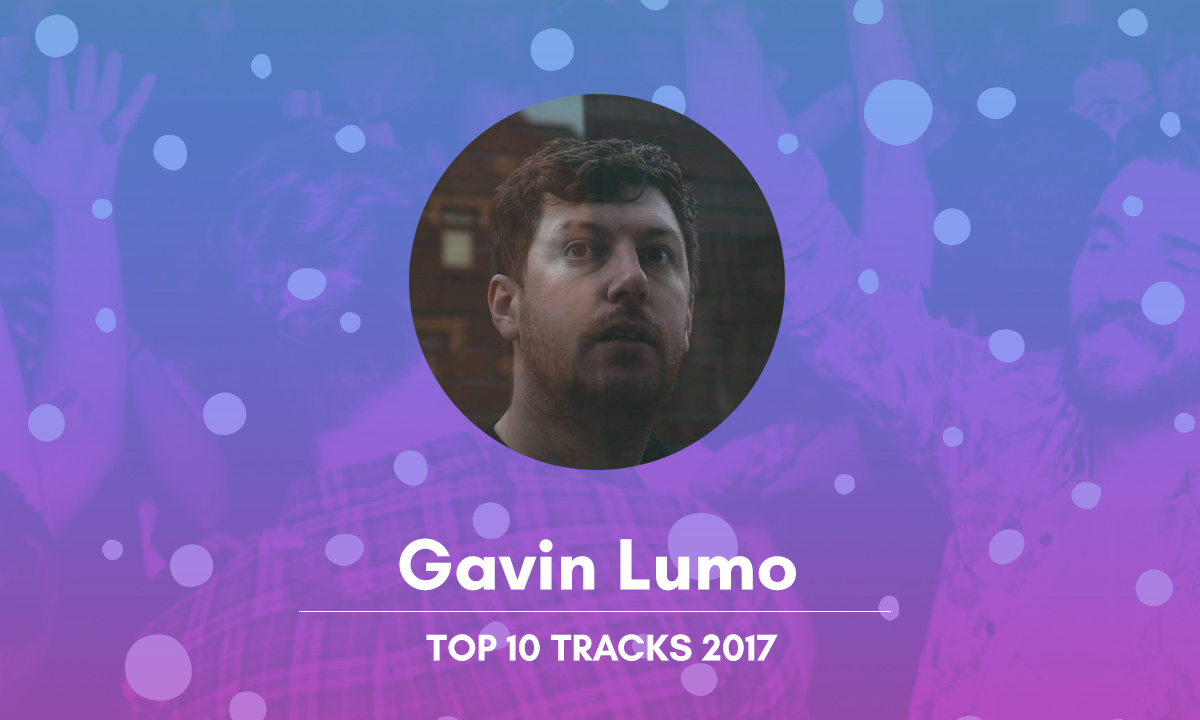 I have a feeling the original mix is going to end up on a lot of these lists so I’ll go for the more club-ready Emu II. Harder kick, straighter arrangement and no messing around while maintaining the melodic highlights of the original.

The Cyclist feat. Joni – When We All Break Down

Loved this from the first play, big fan of The Cyclist and Buz Ludzha. Joni’s vocals complement the tune perfectly and the bass/beats meltdown at 4.44 is worth the purchase alone.

DOI – I manage the band and I’m incredibly biased but I love this. Touches of Television and Pavement for the oul lads and Ought and Parquet Courts for the youngsters, it’s vibrant, discordant and hooky. Total winner.

I Am The Cosmos – Making Me Wait

I don’t know how they make it seem so effortless but I don’t think IATC can be matched in terms of the amount of emotion they wring out of their tunes. Electronic music can be quite static and cold at times and this has heart in spades. Tears on the dancefloor.

I reckon this album has made it ‘ok’ to declare yourself a James Taylor fan again. I love James Taylor. I also love this song – I’m a sucker for a good string part and the melodies are so simple but total earworms.

Mount Kimbie – You Look Certain (I’m Not So Sure)

I wasn’t massively into this album like I was their previous work when I first heard it but through repeated exposure it’s started to grow on me a bit. I always liked this tune and Marilyn, and chose this one of the two because it reminds me of Broadcast which is no bad thing. Ethereal female vocals over post-punk – I’ll take all of that you got.

Mix & Fairbanks – Back To Kingston

Another DOI – I manage M&F and I should probably be including ‘Girls’ here but I think since I got my hands on the demo of this track I’ve been lashing it out at Lumo and Liquid Disco. The lads are adept at edits at this stage but I think this one in particular showcases their powers to the max. Tastefully done and a total banger.

James Holden & The Animal Spirits – Each Moment Like The First

The term ‘folk-trance’ scared the shite out of me when I first started reading about this album. Glad I chose to ignore it. This is my pick from it but it could be any of the tracks to be honest. Definitely a bit more out there than

I was going to put something from From Night to Night on this list but I’ve been playing this track solidly all year so I think it merits inclusion. Managing to be both perfectly understated and a dancefloor killer is not an easy skill to pull off but this tune does it somehow. Arps for days.

Ships – None Of It Real

In on a technicality – my favourite! Re-released on Precession which I’m sure is gonna be on the top of loads of Irish albums of year lists, this is the tune I would show people to explain why I love Ships so much. Killer groove, copious amounts of synths and Sorca McGrath giving a masterclass in vocal attitude. Yes Ships. Yes.