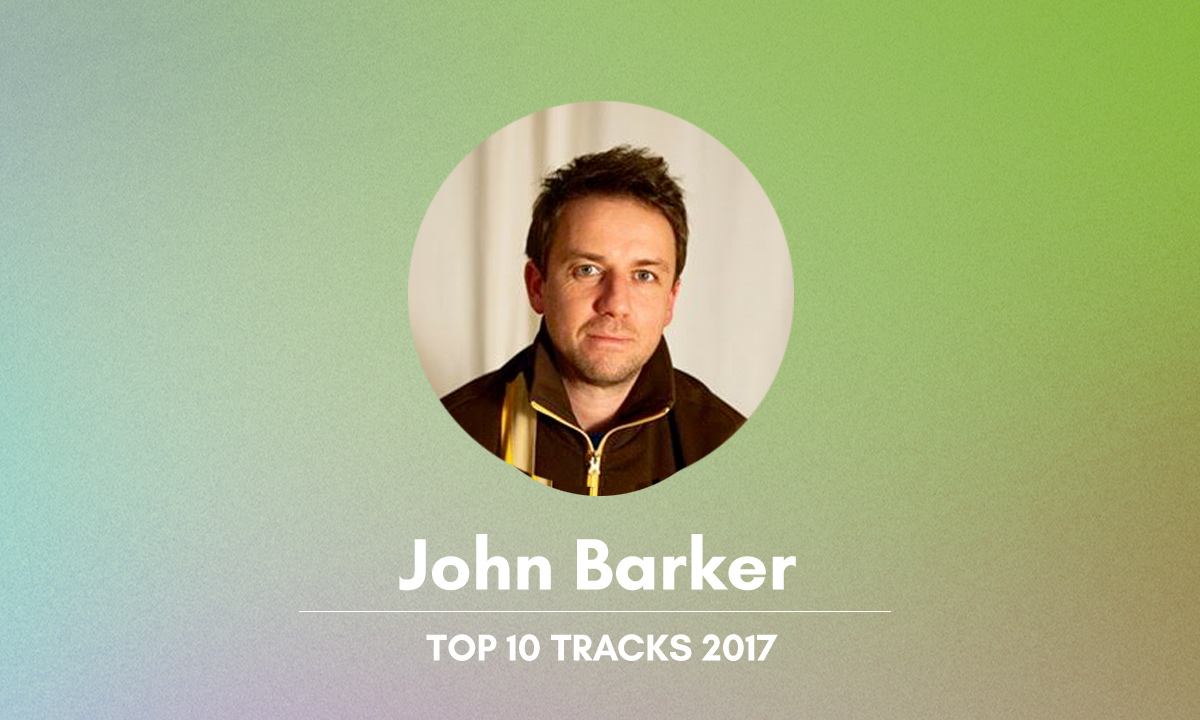 I discovered Moses Sumney and this track of his while perusing the line-up for this year’s Electric Picnic and fell in love with it immediately. Jesus his voice is amazing on it! If you get the opportunity listen to it on good speakers at full volume. His album Aromanticism is well worth checking out too.

Having slipped away for a few years Grizzly Bear returned in 2017 with Painted Ruins – their best work yet. I love the different subtle directions that the songs on the album take and the arrangements on them. There’s a real warm sound throughout. ‘Neighbors’ creates a variety of feelings every time I hear it but the video they made for it probably explains that better than my words could.

Slowdive – ‘Sugar For The Pill’

I had no idea who Slowdive were until I heard them mentioned recently on BBC 6 Music. They’ve been around since 1989 but this year saw them release their first album in 22 years! I cannot tell you how many times I’ve listened to it and this track is one of the many highlights from it. Shoegaze at its most beautiful.

This is one of the best tracks from my album of the year. The video is pretty amazing too. “Y’all know, what happens on Earth stays on Earth.
Here we go!”

Vernon Jane are a really exciting young act from Dublin who have a lead singer with a voice that can shake walls. I’ve seen them twice this year and been really impressed. ‘Fuck Me’ is a good example of the direction in which their music is going.

Tyler, The Creator – ‘Who Dat Boy’

Sometimes you need to see an act live to ‘get’ them. I saw Tyler, The Creator’s set at Longitude 2016 and thought to myself “Holy shit, who is this guy!!”. ‘Who Dat Boy’ is punchy, clever and catchy and one of my most played tracks on Deezer this year. Yes I use Deezer.

When the best band of the last 10 years released their new album this year it was initially thought to be below their usual high standards. It’s a grower of an album for sure but definitely one of the musical highlights of 2017. ‘American Dream’ was an instant standout track for me and their gig in The Olympia Theatre in September was one of those rare euphoric live experiences. Pretty mental crowd too.

Female Irish acts produced a ridiculous amount of good music this year and one of those at the top of the list for me was Ailbhe Reddy with her track ‘The Tube’. She’s one of my favourite vocalists and songwriters who manages to make melodies that are both melancholic and comforting.

Mark Kozelek is, at times, a misunderstood genius who has the ability to make streams of lines about the most mundane stuff sound interesting and profound. His hypnotic style means you quite often get lost in his lyrics and voice. On ‘God Bless Ohio’ he references his childhood, his family and his awkward love for a city which has seen better times.

New Jackson – ‘There Will Always Be This Love’

This is one of my favourite songs to play on the show and I would play it every week if I could. Love everything about it.