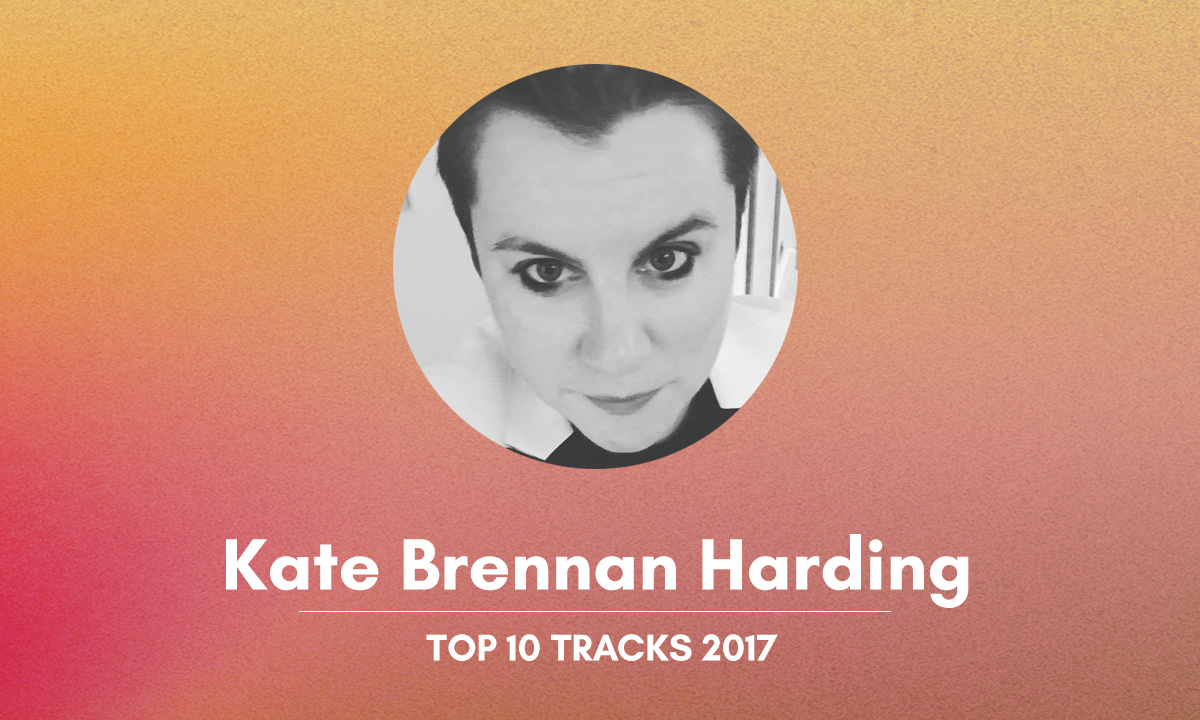 22 gigs and clubs to see in Cork this weekend

Purple Disco Machine – Devil in Me

When I heard this first on Kelly Anne Byrne’s show on Today FM I nearly wet myself. Ok I didn’t but I got very very overexcited and play it in every single set. The sample is from Judy Clay and William Bell’s ‘Private Number’ and I just can’t get enough of it. BANGER!

This song got me through the dark cold January nights. I loved seeing him at Body & Soul where he made sure his band a shared the limelight. This song is one that I dance around my kitchen to.

Glenn Rosborough is someone I found by accident, trawling through new music playlists. There was something about him that made me click the link, (it was his stripey top)! But when I heard ‘Burn Blue’ I had one of those rare moments where everything stood still. He is a phenomenal talent and I can’t help but compare him to Roy Orbison who is one of my favourite artists of all time.

The lead single from her third album ‘Lilies’; I find it something else to think this song was made in a darkened room using pro tools. I think this song is best played loudly in headphones whilst lying somewhere solitary.

LCD Soundsystem – I Used to

Everybody listens to music differently and I nearly always hear the beat/melody first. The lyrics always sit in the background the first few times I hear a song. However, I heard the lyrics in ‘i used to’ first. This song makes me feel like I am inhabiting James Murphy watching David Bowie, being that adoring fan. I don’t care how cliché that sounds, it’s exactly what the song does for me.

The best live show I have seen all year came from Lias Saoudi and co at Body & Soul. He literally arrived on stage tied to his own mother with cling film. The album is in my top ten of the year for sure. I just adore the anarchy and theatre The Moonlandingz brought to the music scene in 2017. I hope they continue.

Baxter Dury’s Miami was already a thing of beauty and then Jarvis Cocker & Parrot remixed it. It’s so so big and bold, it makes me feel invincible walking through city streets. It’s a perfect after clubbing experience track.

This is very new and as such, I wondered about including it in my songs of the year. However given how many times I have listened to it over the past two weeks, I had to include it. Loma are a collaboration between Cross Record and Shearwater. I actually had never heard of either acts before. But this project is producing an album which will be released in Feb 2018. I am excited. I can hear sounds of Nick Cave throughout.

Well! I have played this on repeat a lot. Simply an indie dance banger.

Taken from their album ‘Translate’, this one surprised me in how much I love it. It wouldn’t have been my usual taste. But the fusion of sounds works so well. A proper drum and base feel. I suppose it reminds me of what The Horslips used to do back in the 70s – not that I was around then – Irish translated into the 21st century.