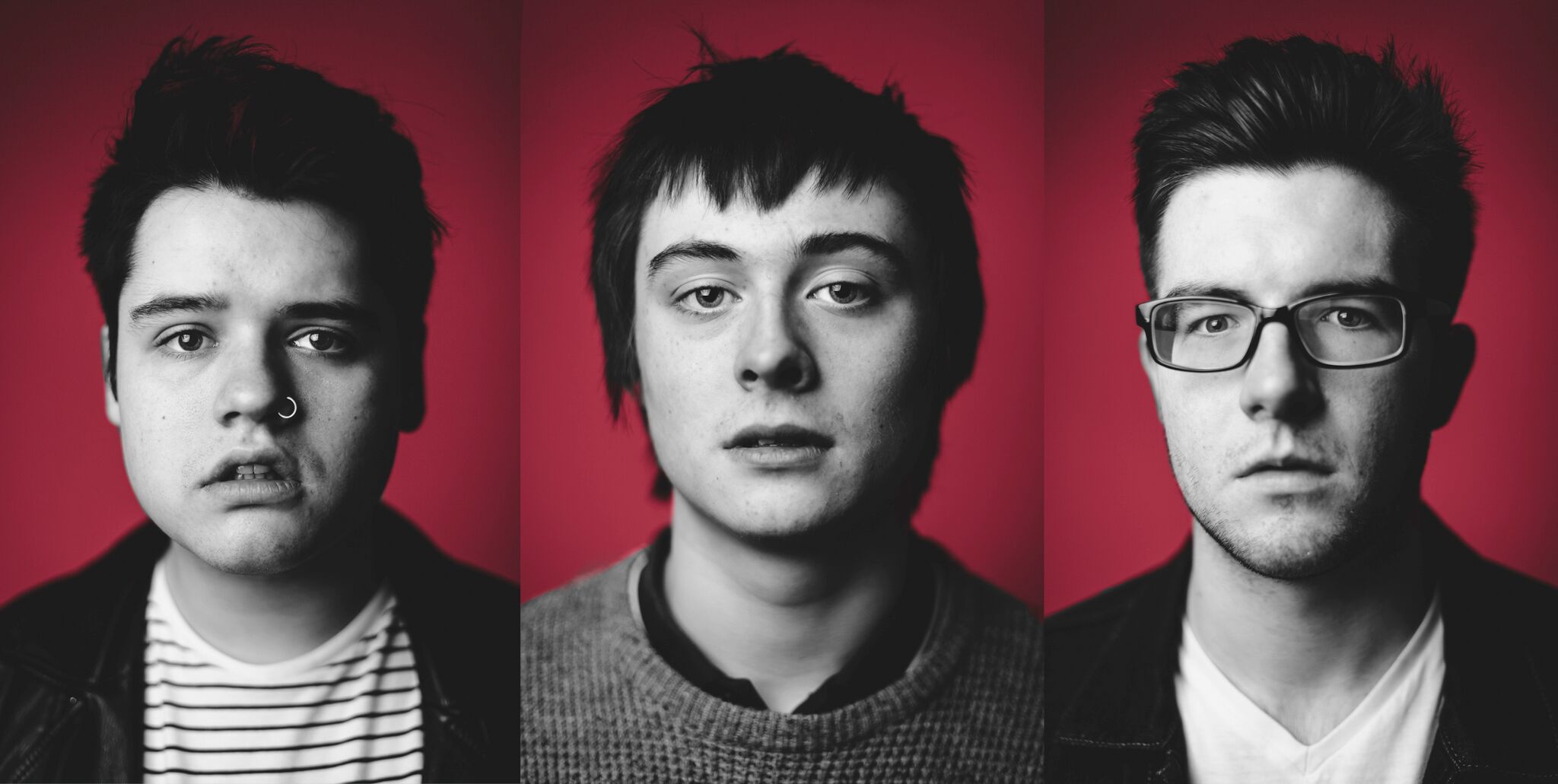 That’s how the Derry band Touts, Matthew Crossan, Jason Feenan and Luke McLaughlin like to introduce themselves the their byline.

Of course, the city they hail from his a history of punk with the Undertones the most notable among them. So they have that going for them.

What they also have going for them is a singer who sounds like The Clash’s Joe Strummer to a scary degree.

Just press play on their new two-minute single ‘Sold Out’ and hear the uncanny resemblance as if it’s been beamed to the present with a fiery adolescent power.