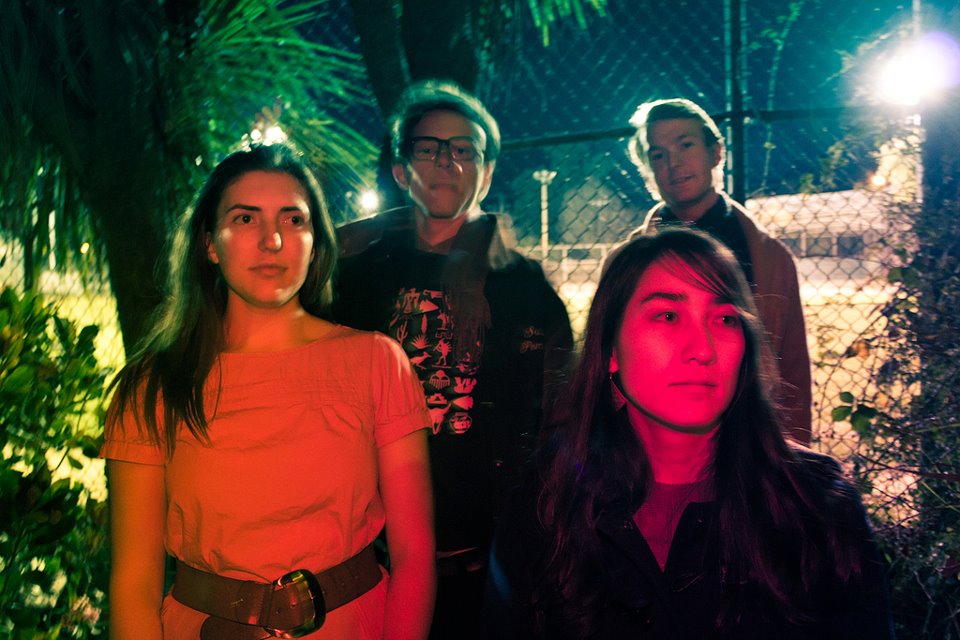 An Oakland, Californian quartet who describe themselves as “bossa nova dream pop” but who really make uplifting girl/boy led songs to watch the world go by to.

Former Retarded Cop frontman Gaz Le Rock is back with a similar collection of catchy bright rock singalongs with titles like Hanging Around By The Bins.

The Dublin duo of Hugh Rodgers and James Parker are pricking up ears with the considered cinematic four songs featured on their free-download self-titled debut EP.