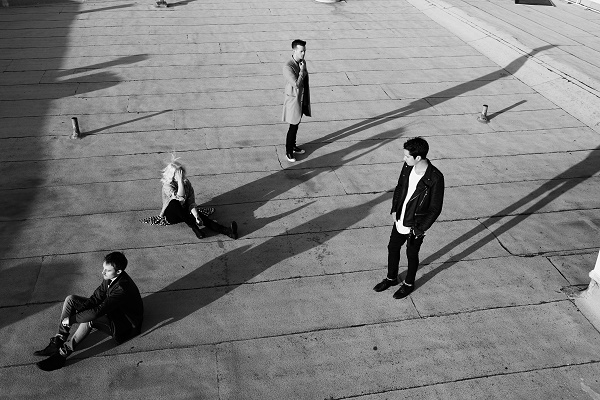 Los Angeles’ Transviolet have followed up the excellent ‘Girls Your Age’ with ‘Bloodstream’, a more-direct desire hit of pop melodies and electronic beat ambiance.

The band had this to say of the track:

“Being in love is knowing someone could completely destroy you. It’s a reckless vulnerability.”

US Tour Dates (with Mikky Ekko)