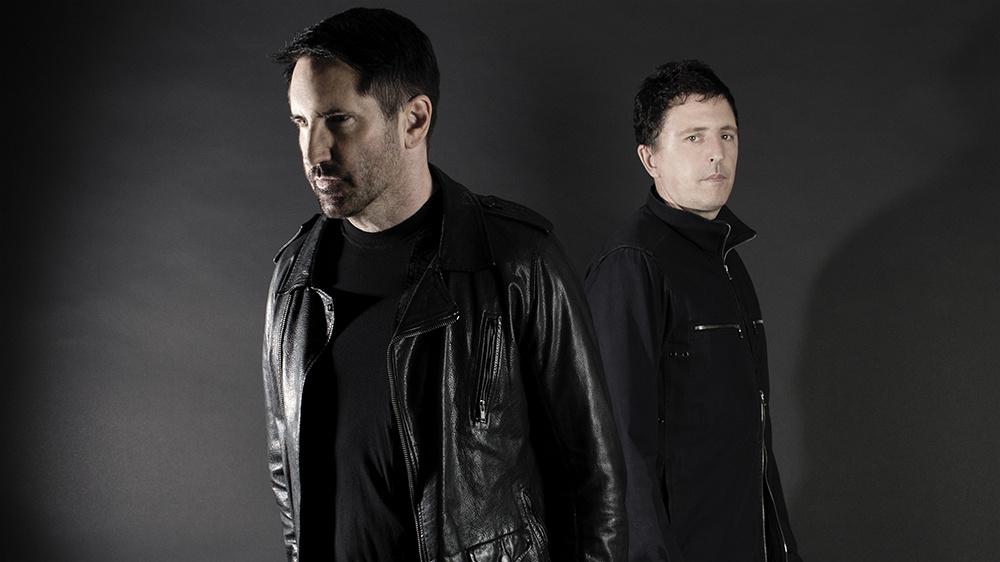 Whether or not you’ve been keeping up with Damon Lindelof’s excellent Watchmen Series on HBO, you should definitely check out Trent Reznor’s & Atticus Ross’s collection of original compositions for the show.

Released today, music has been a foundational dramatic tool for the show thus far. Whether in the sometimes jarring selection of popular songs or the prophetic compositions from Reznor & Ross.

If you’ve been keeping up to date with Reznor’s output as of late (Bird Box OST for example), this collection feels very much a continuation of a specific style he’s been honing over the past couple of years. There’s still some very NIN inspired sounds, ‘NUN WITH A MOTHERF*CKING GUN’ & ‘OBJECTS IN MIRROR’ come to mind immediately, however, his music has taken on a slightly different shape in his solo compositional work.

Also, the show has been superb so far & well worthy of a watch if you haven’t started it yet.