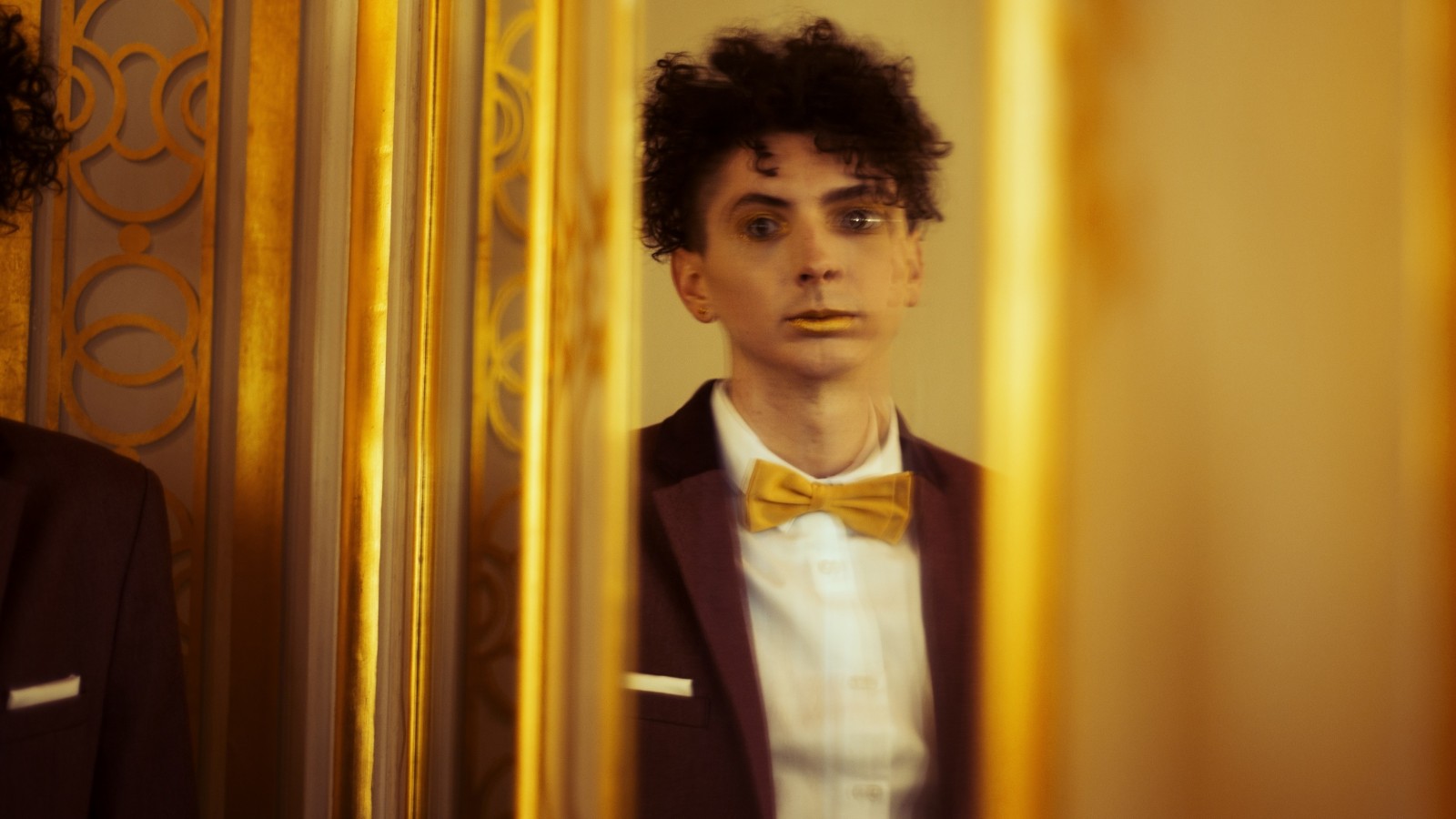 Trevor Powers has announced the disbanding of his project Youth Lagoon ahead of his Irish date this Saturday.

On his social media channels, he posted an explanation calling the project “a transitional trilogy,” and going on to say his three albums occupy “certain isolated and solitary spectrum, a space I no longer inhabit, nor want to inhabit.”

“I’ve reached the top of a mountain, only to see a larger one I want to ascend.”

His letter is an insightful communique into an artist’s creative process.

“It’s odd to realise that something you’ve created, can have the power of wrapping a leash around your neck and holding you hostage.”

However, Power will continue to make music. He plays Whelan’s on Saturday.

Exclusive: The new Guinness ad featuring Lianne La Havas is about a champion of music without colour