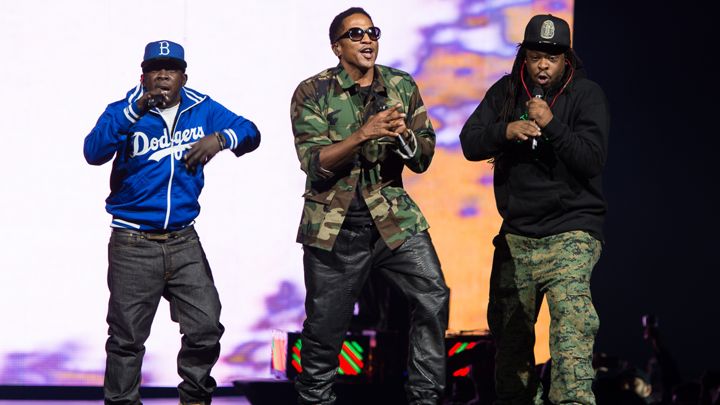 Run The Jewels’ song for Halloween is pretty filthy

Q-Tip posted a note on Facebook earlier explaining that a final A Tribe Called Quest album will be released on November 11th.

The band performed together on The Tonight Show last year and encouraged by their experience, they went back into the studio to work on a new album.

Sadly, Phife Dawg passed away this year but Q-Tip says “he left us with the blueprint.” And no, “this isn’t filled with old Phife bars…This is that pure, unstepped on pure!”

The album was completed with help from Busta Rhymes and Consequence and comes out in two weeks. Billboard also reports that Tribe will feature on Saturday Night Live on November 12th.