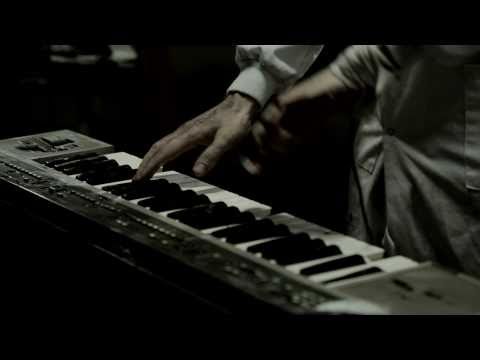 The lack of broadcasting outlets for music videos in this country hasn’t done much to quash the creativity of the directors and bands looking to match their music to great visuals. Here are three great recent examples.

No Monster Club – ‘The Last Bottle In The World’ (premiere)

The world’s first ‘wigglegram’ music video according to the band. If you’re wondering why the video seems distinctly non-Irish (due to the presence of sunshine perhaps) then yes, you got it. The video which uses thousands of still photographs was filmed in Australia by Matt Dempsey with help from surf-filmmaker Riley Blakeway in post-production. An impressive feat that matches the song’s sunny disposition perfectly.

The song is from the Young Guts Champion EP released on Aussie label Masses / Masses. Listen and buy it on Bandcamp. No Monster Club play a free show on April 29th upstairs in Whelan’s. European tour dates are listed here.

Blood, guts and zombies… what else would you expect from a band that has called their debut album Laserdisc Nights 2. The video was produced by TIDAL and directed by Ross Bradshaw. Download the song.

After a series of music videos shot in cities around the world, KKC’s latest which was shot in Venice might be their most seductive yet. Directed by Greg Corcoran.

I Am The Cosmos – ‘Dislocate’