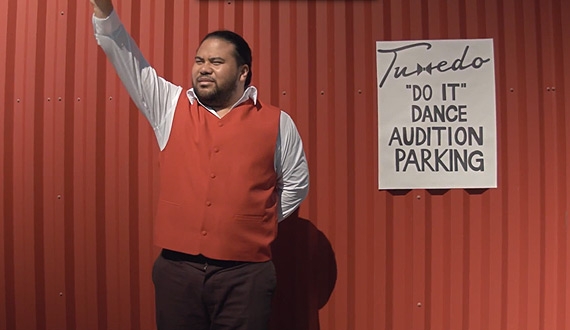 Soul singer Mayer Hawthorne started at Stones Throw before the major label whisked him away to the mainstream. So if the guy wanted to go and do something a bit less commercial, the only way he could do it would be to do it under a new name. Which is what Tuxedo, his project with G-Unit producer Jake One is, it seems. Their names haven’t been officially announced as being part of the project but this video suggests Hawthorne is as does Stones Throw’s recent post.

There are tunes on Soundcloud but the go to track and only one that has a video is ‘Do It’, a fun and funky R&B soul track. An album is coming next year.

Listen to a new Chance The Rapper song – ‘Sunday Candy’