Dublin duo All Tvvins have been gearing up for this announcement for a while and the news is out that the band’s debut IIVV will be released on August 12th through Warner Bros. Records.

IIVV includes previous singles ‘Too Young To Live’, ‘Thank You’, ‘Resurrect Me’, ‘Unbelievable’ and ‘Darkest Ocean’.

Here is All Tvvin’s new single, the sixth of the ten we’ve heard from the album – ‘These 4 Words’:

The album is on pre-order and will be available digitally, on CD and vinyl.

All Tvvins announced tour dates too:

5th – Cork, Live at the Marquee (with Foals) 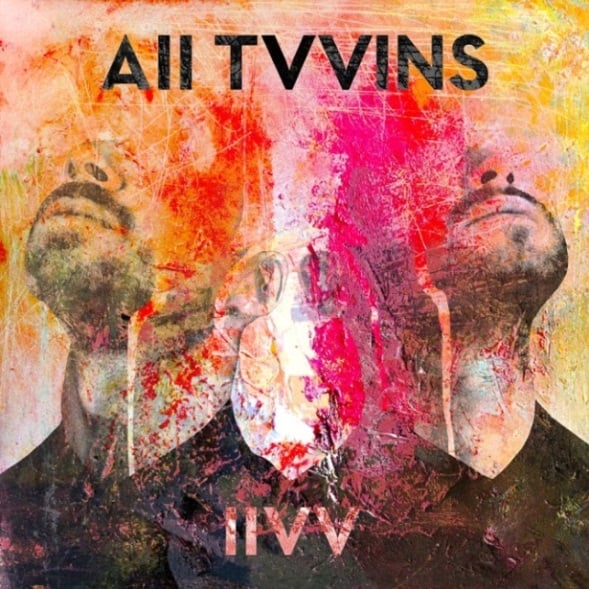 Liza Flume is back with ‘Bodies’

Elephant finds his muse again with ‘Stay With Me’