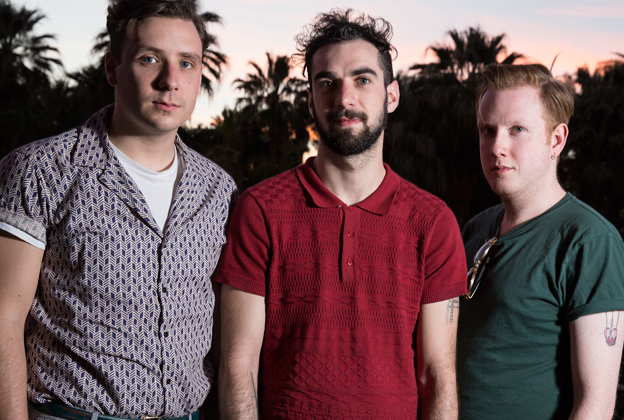 That’s a question you may have had if you saw events for Tudor Cinema Club around Ireland for next week.

A covers band? For an act with two albums? Something smells fishy…

As you may know “Tudor Cinema Club” is the name of a cinema in Bangor that the band got their name from.

With Two Door Cinema Club having been announced for Glastonbury this morning and the promise of new material forthcoming, It’s a very good bet that these sets are likely covert sets from the band as opposed to a cover band but there’s only one way to find out right? Go along on the night.