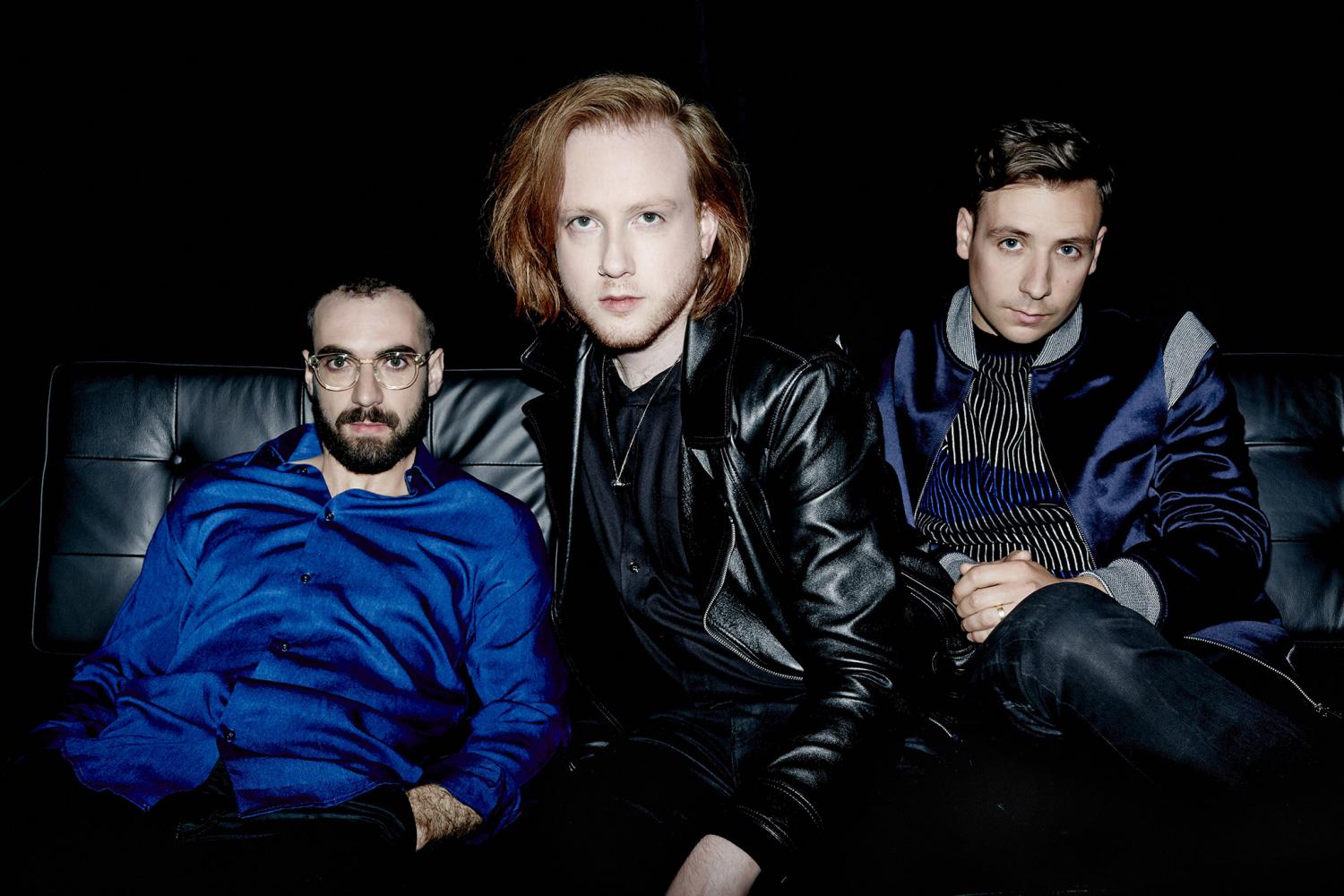 Now the band are publicly back with Are We Ready? (Wreck)’ and a new album Gameshow out on October 14th. The song dropped in advance of their Glastonbury slot next weekend.

New track has female ‘na-na-na’ vocals on backing and a funkier take on the band’s established indie pop sound.

“While I was writing this single I discovered this term weltschmertz, the German word for being at odds with the world around you, The fact that it was a fully coined term and related to so many people that have existed and do exist made me feel it was okay to not exist on the same level as everyone else, it was okay to be comfortable doing your own thing. ‘Are We Ready? (Wreck)’ was me… not attacking the world around me but outlining why I don’t really get it and why I don’t fit in with it.” – Alex Trimble.