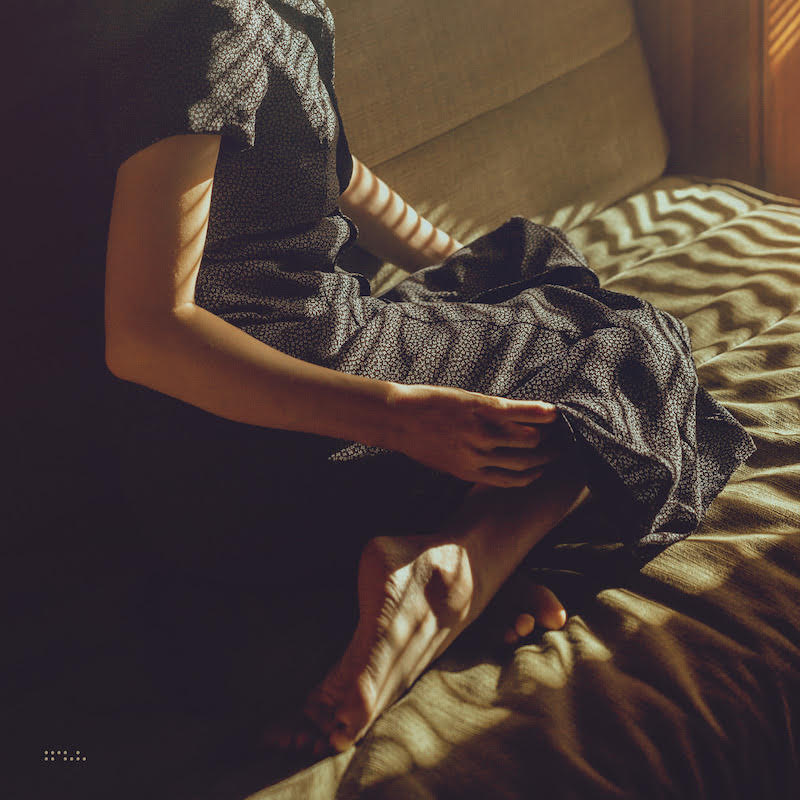 Among one the strangest turn of events I’ve heard of this year, San Francisco electronic project Tycho’s new single ‘Pink & Blue’ features vocals for the first time ever.

If you don’t follow the group, you’ll probably shrug that right off. However, fans of the group have long since fallen in love with their dreamy and cinematic instrumental cuts.

The group blend organic and electronic instrumentation on their albums and add an extra layer of dimension with supreme visuals in a live setting (see here).

Now the band have released a new single titled ‘Pink & Blue’, featuring vocals from Hannah Cottrell, aka Saint Sinner. The band have also announced their new LP Weather, which is due to be released on July 12th.

It’s a massive transition in sound, with the beat playing second fiddle for Cottrell’s lead vocals throughout. The vocals themselves sound great, but it’s a lot to take in.

The album cover for Weather (featured) too sets new precedent for the group. Every LP thus far in the group’s discography has been one of frontman and main creative force Scott Hansen’s signature minimalist graphic design compositions (see below). 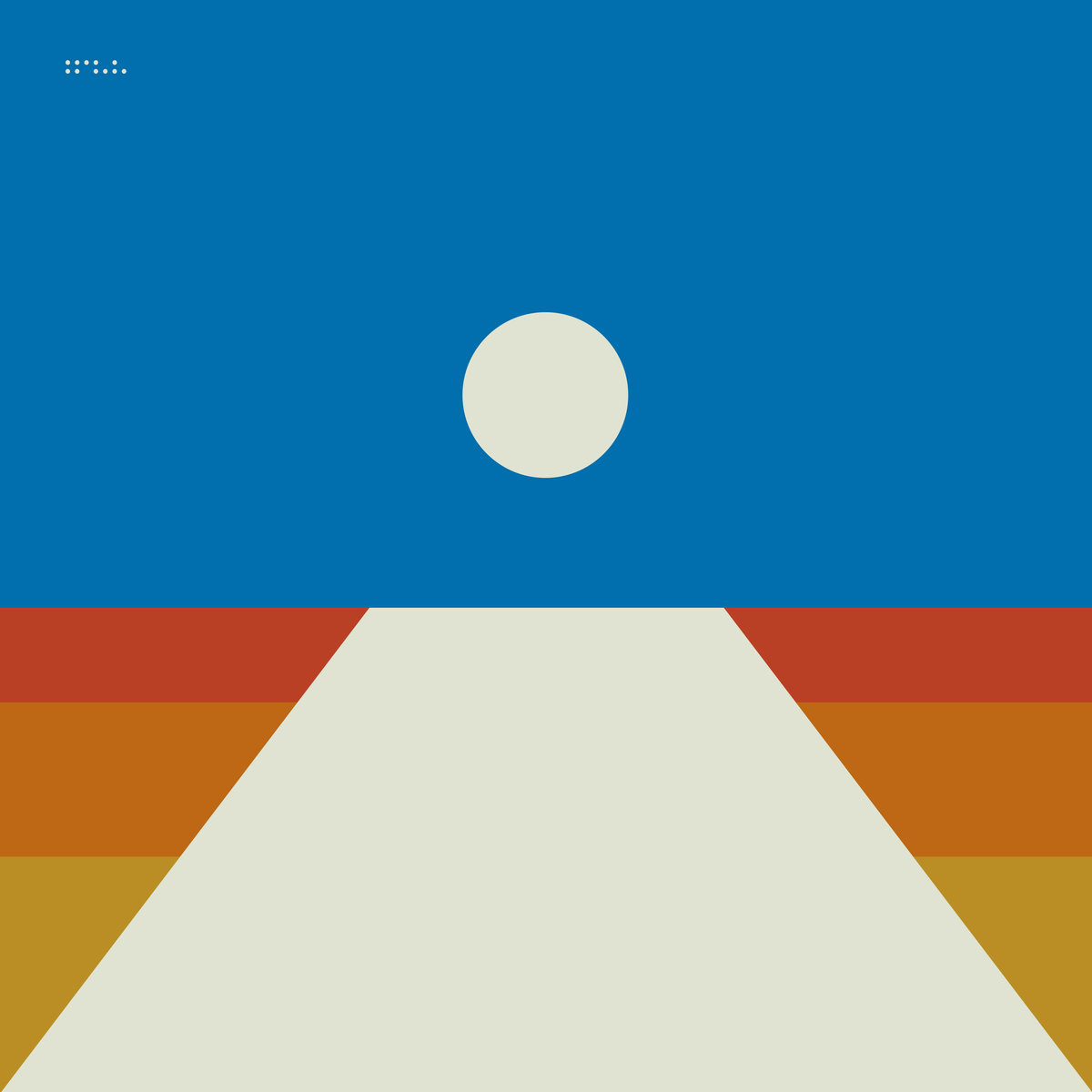 Tycho has done more than enough to earn my trust and loyalty, so I’ll happily give their new direction a chance. Although it does “seem very unorthodox” to quote a famous cereal advert.