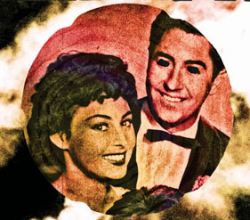 Press rewind if I haven’t blown your mind 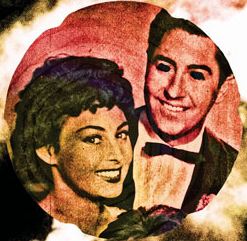 Plaid set will be a Classics set taken from the best of their back catalogue including tracks that have not been played for ten years – pretty excited about this. Both Clark and Bibio have released great albums this year: Clark’s Totems Flare (listen to his bonkers Friendly Fires remix here) and Bibio’s magically schizophrenic Ambivalence Avenue. I haven’t listened to Tim Exile much recently apart from ‘Don’t Think We’re One’ from Listening Tree, his album also released this year. This is going to be a hell of a show.

Video for one of my favourite Plaid tracks – ‘Eyen’.

Win tickets to Synth Eastwood Has You Surrounded