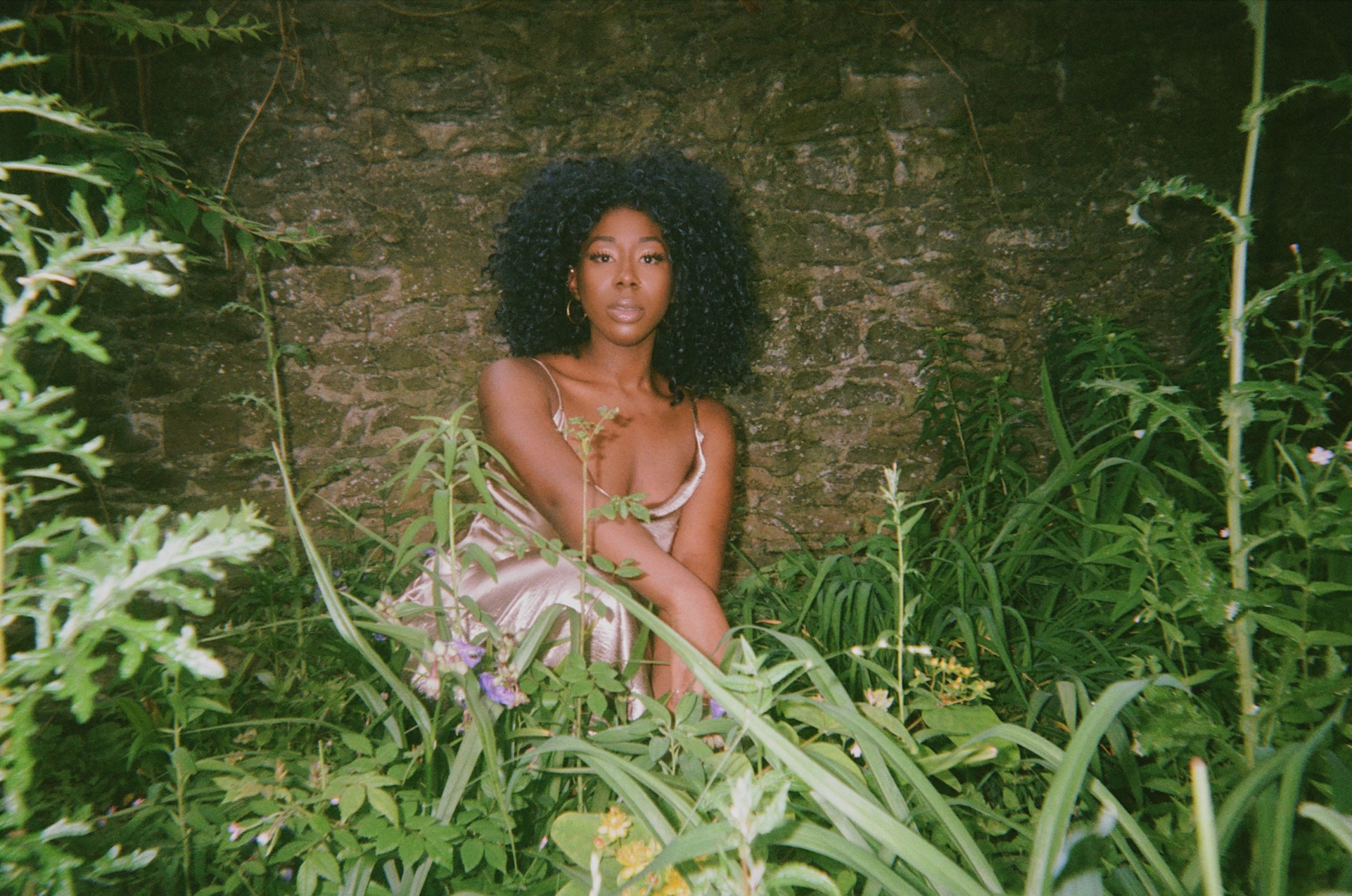 Simone Adinga, who makes music under the name UNQ, is a Dublin-based South-East London-born artist who has previously appeared on tracks from Soulé, Jafaris, Super Silly and Kaé, and who got started in Ireland doing backing vocals for Hare Squead.

The eldest of five children, Adinga grew up on ’90s R&B, soul and jazz and has now made moves into her solo stride musically.

‘Tried’, the debut UNQ single is a song informed by body rhythmic soul and R&B. Produced by Solow the Astronaut, the track’s effervescent vocal lines and nods to Afro pop give the song an impressive sheen, and means the sentiment of the song – of not letting failure dominant you and to keep trying – a sparkling one.

Fontaines D.C.’s A Hero’s Death nominated for a Grammy