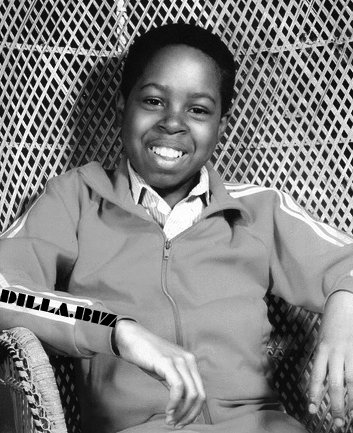 If you were at the rather brilliant Brasilintime show in the Tivoli on Friday night, you may have heard J. Rocc drop this tune after the main event. Taken from an unreleased J Dilla album which was made for MCA Records, Pay Jay features rhymes by Dilla and production by the likes of Kanye (who posted his cut on his blog last week), ?uestlove, Pete Rock, Waajeed, and Notz. Dilla produces one track ‘Fuck the Police’ which was single way back in 2001.

The tracklisting as found is below. The shelved album is rumoured to be released by Stones Throw later this year. Maybe keep an eye on this site for further info.

‘Trucks’ immediately stands out as it apes Gary Numan’s ‘Cars’ and the fact that it’s A BANGER.

Related: the story of Dilla and Automobile Magazine.

Got more lyrics then the church got ‘Ooh Lords!’

Now is the time to self-actualise!