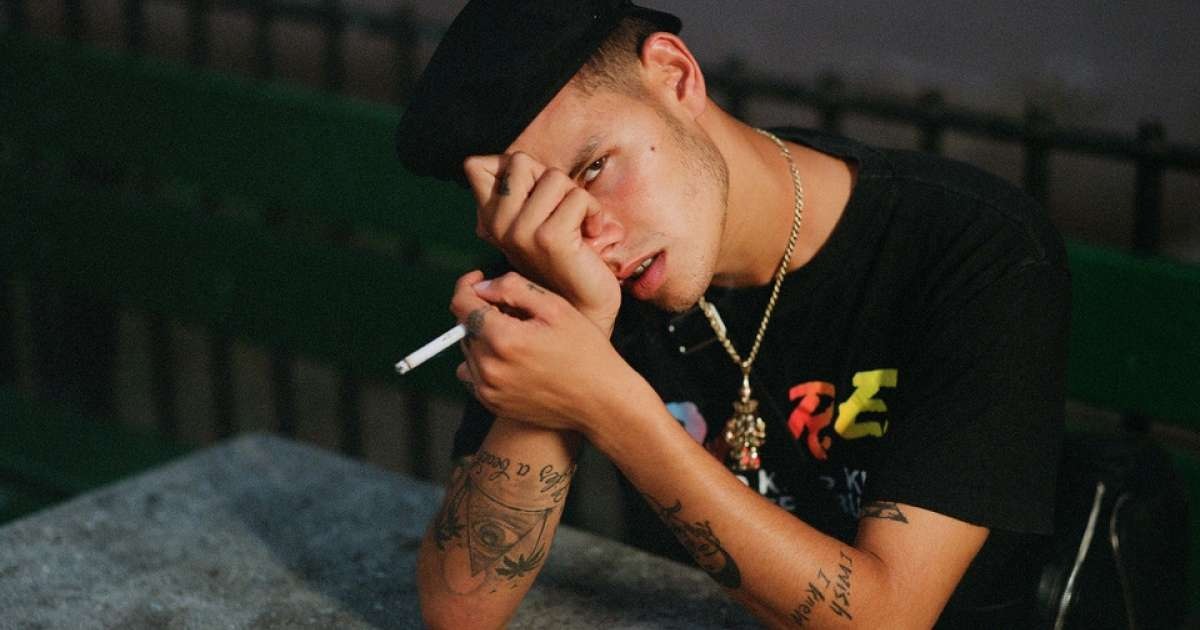 The British MC is fresh from the release of his debut LP Nothing Great About Britian, a project which has earned the artist a strong cult following – with the promise of more mainstream success looming large.

This October date follows up a sold out show in The Workman’s Club last year. The time that has elapsed between now and then has been very good to the rapper, who must be among the biggest breakout acts of 2019, so it’ll be a treat to catch him in the relatively intimate Academy venue.

Tickets for the gig, at €20+, go on sale this Friday from the Ticketmaster site.

*UPDATE*
While the first date is completely sold out, a second date has been announced for Thursday, October 10th. Tickets at €20+ go on sale tomorrow morning from the Ticketmaster site.