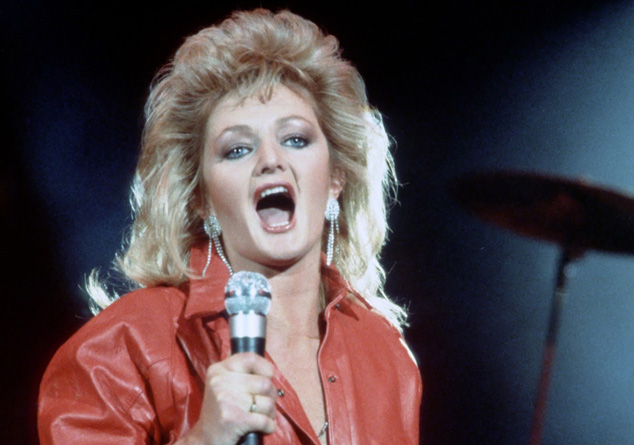 Album of the week: King – We Are King

Sing Along Social, run by my lovely wife Aoife McElwain has since October last year been taking one album or collection of music, pressing play in a room with 100 people and seeing what happens (hint: a lot of singing that’s what). Albums sung along so far include Fleetwood Mac’s Rumours, Alanis Morrisette’s Jagged Little Pill, Nirvana’s Nevermind , Spice Girls’ Spice and, at the Sing Along Social’s Cork debut last week at Quarter Block Party, Abba Gold

They’ve been fun Sunday nights with some serious lung power:

Thank you for the music, Cork. And thanks to The Quarter Block Party crew for inviting me to host an ABBA Sing Along. Champions. ❤️󾟛

Posted by Sing Along Social on Sunday, 7 February 2016

Rumours in MVP in December:

Posted by Sing Along Social on Monday, 30 November 2015

The first one – Alanis:

Posted by Sing Along Social on Thursday, 15 October 2015

This Sunday night upstairs in MVP on the Harold’s Cross Bridge, a night that’s also Valentine’s, Sing Along Social are inviting you to show your true emotions, via singing along the ’80s power ballad.

Aoife “Too Much Love To Give” McElwain will be teaming up with Simon “Heartbreak” Roche from Lumo, who has a particular penchant for collecting the power ballad on vinyl as he explains:

The power-ballad, and specifically those of the 1980s first landed in front of me via Vincent Hanley’s MT-USA seminal TV programme and never really left. The combination of a beefy rock aesthetic, with a soundtrack to the heart (and those massive drums) instantly made you feel indestructible and vulnerable at the same time. And the heightened drama was always gripping. I feel men specifically have never been so searingly honest with lyrics as that era, such as “I wanna know what love is, I want you to show me”. There was a subtle morphing where pop heightened the drama too and and rock ballads became power ballads. You know them when you hear them. If drums cascade in at the first chorus, and if you can see yourself on your knees with your fists bunched up into your chest singing along, then you’ve hit one. You’ll also be feeling a rush of warm happiness for a reason I have never adequately explained.

So you can expect airings and singalongs to Foreigner’s ‘I Want To Know What Love Is’, George Michael’s ‘Careless Whisper’, Bonnie Tyler’s ‘Total Eclipse Of The Heart’, Berlin’s ‘Take My Breath Away’ and Kate Bush’s ‘Wuthering Heights’ among others. Expect big ballads and big hearts (and possibly big hair).

Tickets are €5 each and Aoife is donating €100 of the proceeds to the Peter McVerry Foundation.

Get practising for Sunday: