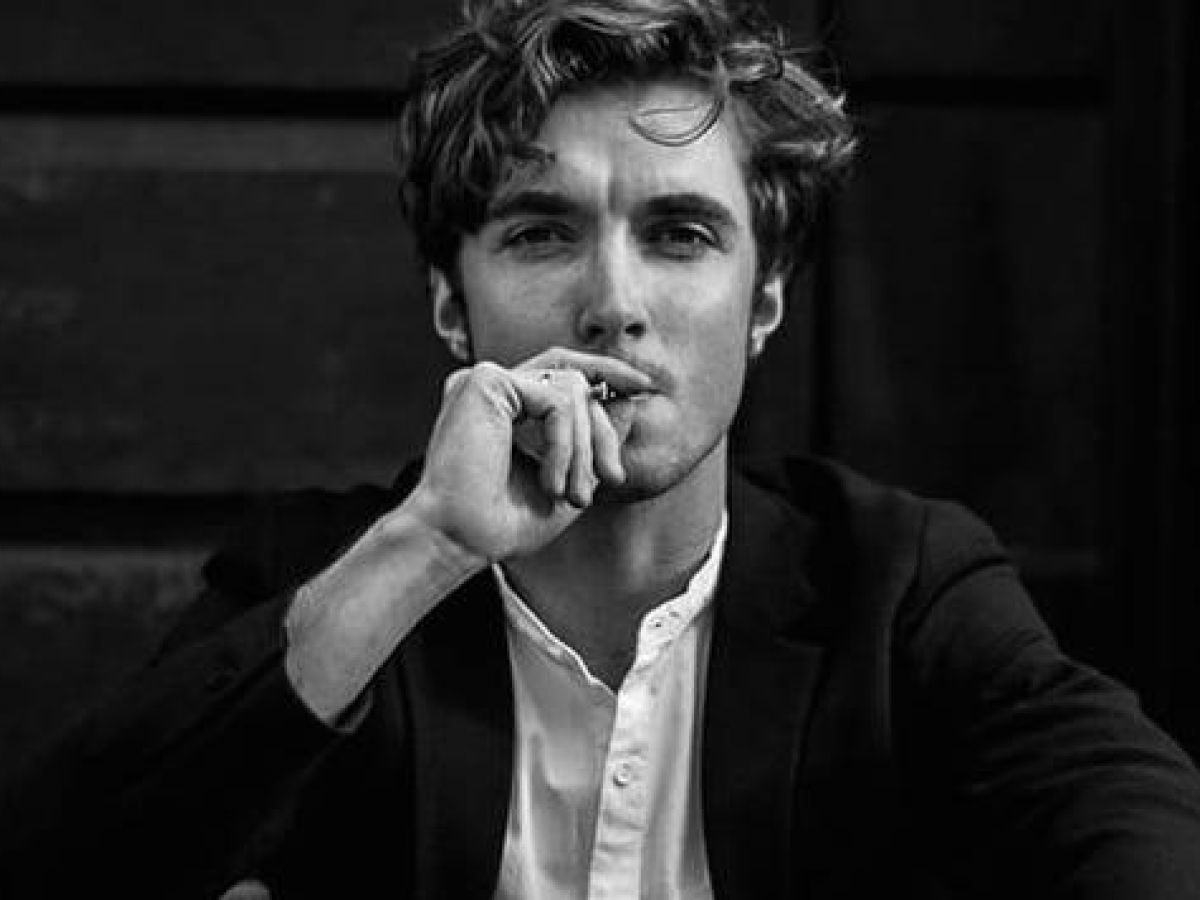 Vantastival will officially return in 2019 for the 10th anniversary of the festival. Taking place next May 31st – June 2nd in Beaulieu House, several acts have just been announced King Kong Company, David Keenan, Cry Monster Cry and Just Mustard.

Vantastival has earned its reputation as a relaxed and friendly boutique festival with a diverse line up showcasing the best of up-and-coming Irish acts and providing a platform for new Irish music. One of its most likeable factors is that it is consciously smaller than many of its Irish festival contemporaries, although last year did see record numbers attend over the June bank holiday weekend.

The current line up is (more to be announced):

First tier tickets will go on sale tomorrow 30th November at 9.30am here (there are a limited number available and they offer a €25 discount on the full price tickets to be released in January). 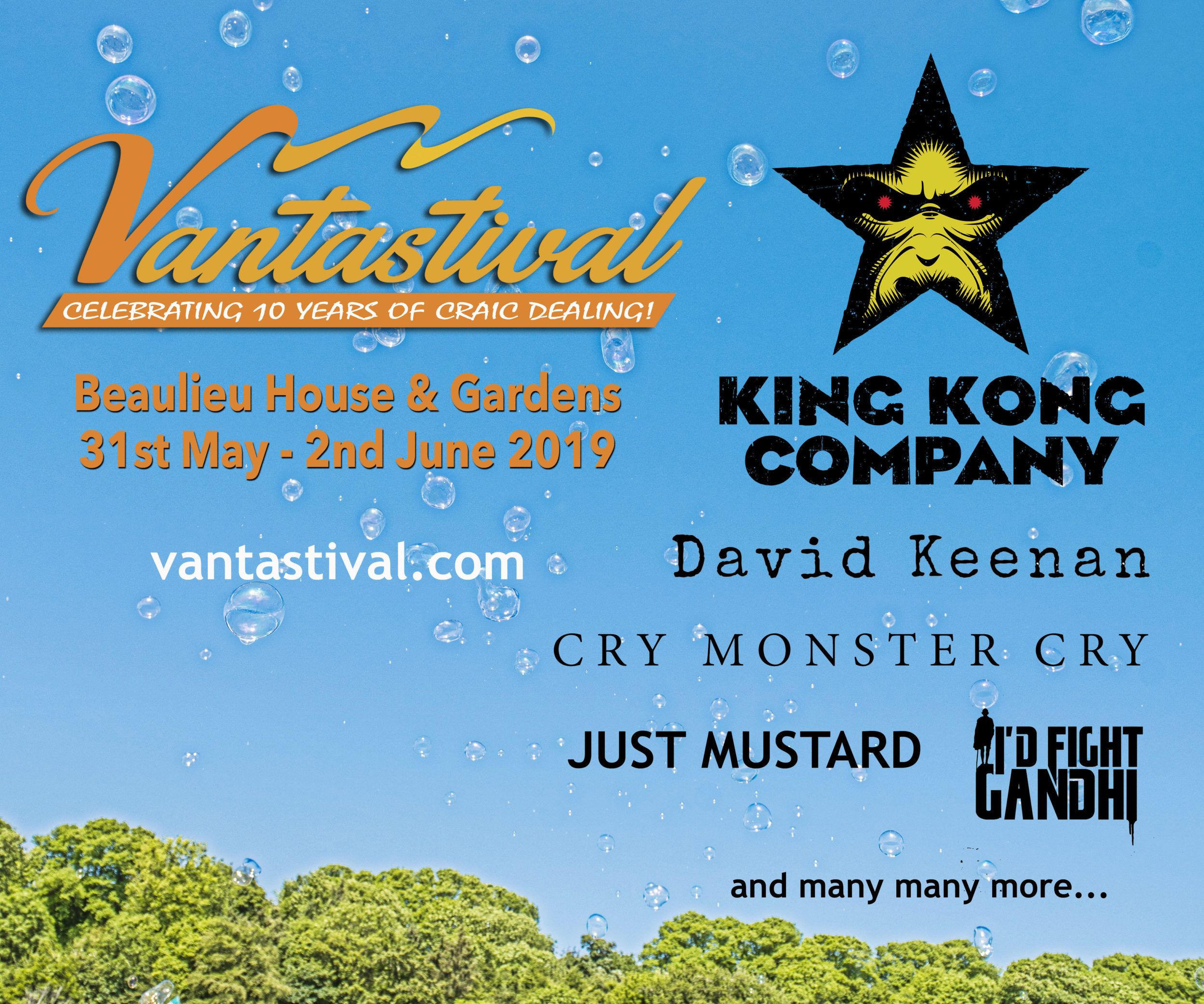 Vantastival postponed due to Covid-19 concerns