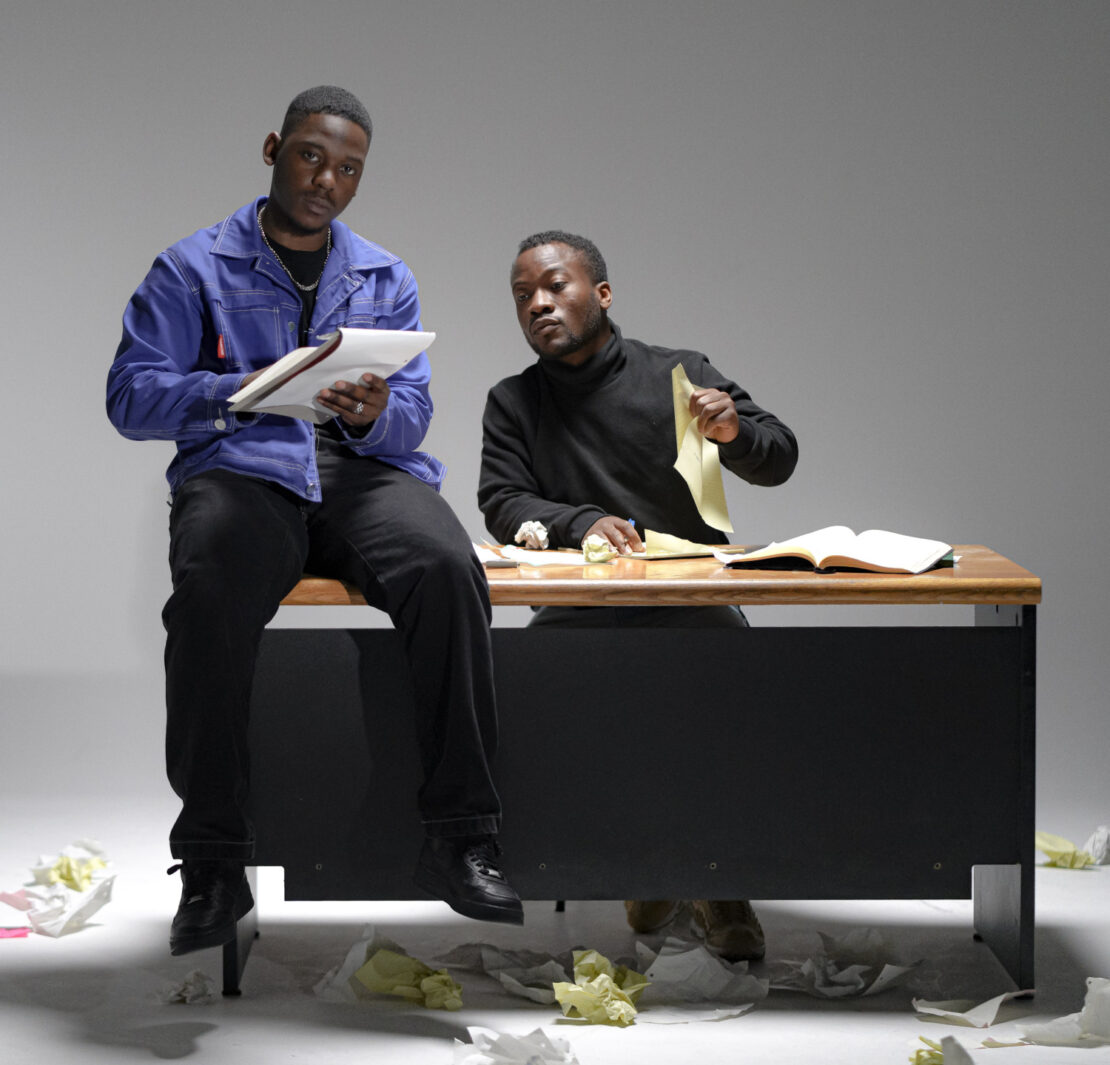 Earlier this year, Limerick artist MuRli released The Sky Has Windows EP featuring a fine single called ‘Rocks’ along with collabs with Boku and Gemma Dunleavy.

Today, a new version of ‘Rocks’ was released, featuring a verse from Jafaris and vocals from Harrison Paul, produced by Godwin. The video was directed by Steve Hall, who is responsible for some big videos from the Limerick crew.

“At times, you find yourself in a situation where you’ve got to hit rock bottom in order to finally propel yourself out of it. Out of those situations, often, resilience and perseverance are reared. With that being said, here’s a sweet song born out of a rocky year.”

“Rocks feels like a fusion of negro afro spirituals and hip hop that has a lot of honesty in it about both myself and MuRli’s mental state followed by our views on our scene.

This was my first time working with MuRli on a song and this feels like a great one for both of us to break the ice with. He’s extremely talented and also just super positive and bubbly to be around so the whole process was smooth.”

The track is a family affair for sure, which features Additional production by MuRli & Ian Ring (Boku), along with background vocals by God Knows and Denise Chaila. Guitar is by guitar by James Sullivan and the video was shot @ The Playground, Dublin.