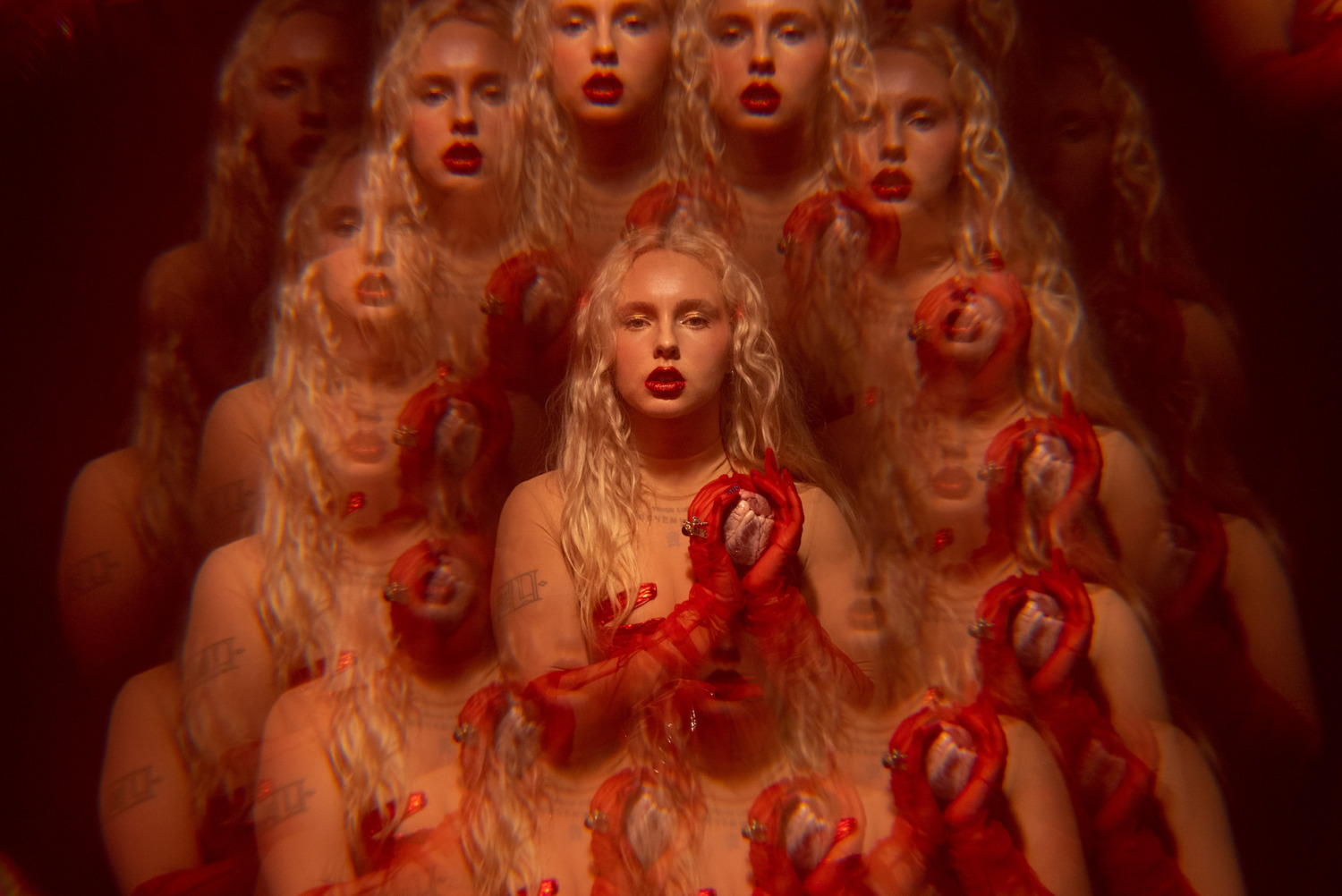 The alternative R&B artist Jena Keating is back with a new song and video ‘Nobody Can Have Me’.

The now-London-based Cork singer has shown a strong desire to dig deep and explore emotion, trauma and self-held beliefs.

‘Nobody Can Have Me’ finds Jena channelling a 90s pop R&B vibe on a song that addresses attachment and detachment.

“ [The song] encapsulates the painful detachment from a love not capable of lasting that long but did. It stores a solid truth that nobody ever will ‘have’ whole/fully me, but it comes from a source deeply burrowed in fear. It is misfortune, longing, resentments. It holds the process of healing while also grasping the sound of no more.”