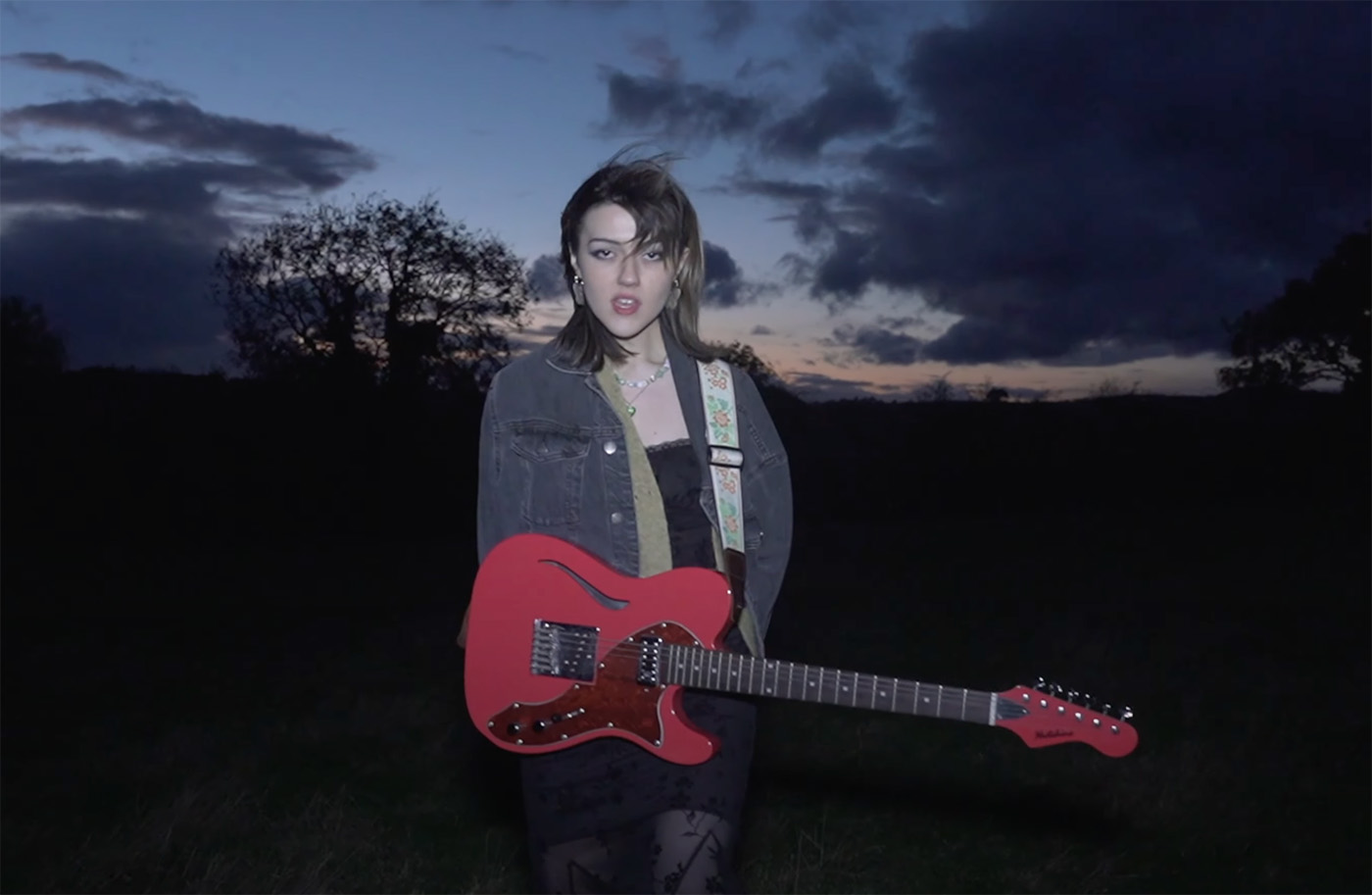 We are fans of the recent Lauren Ann song ‘Adelaide’ featuring it in Irish tracks of the week recently, and now there’s a video for the bright indie-pop song from the Newry artist, which was released on Faction Records (James Vincent McMorrow / Sorcha Richardson).

“I was really excited to work on the music video for Adelaide, I had so many ideas and I’m so proud of the outcome. I wanted a super indie, dreamy, laid-back sort of carefree music video and I think, thanks to my amazing videographer Brendan Seamus, we achieved that. We filmed in a beautiful location, just outside of where my dad’s family grew up, so it all felt super comfortable and nostalgic for me.
I wanted to give the video a bit of a vintage feel by having the editing style super jumpy and glitchy, almost like an old vintage camera effect. I hope you love it as much as I do!”

“Adelaide is a bit different to previous songs I’ve released. I wanted to experiment with a different sound. It’s about being with someone who has changed since meeting them, and so you’re unable to navigate where the relationship is going. It’s about wanting to go back to the way things were but not knowing how to so you’re losing yourself in the process.“