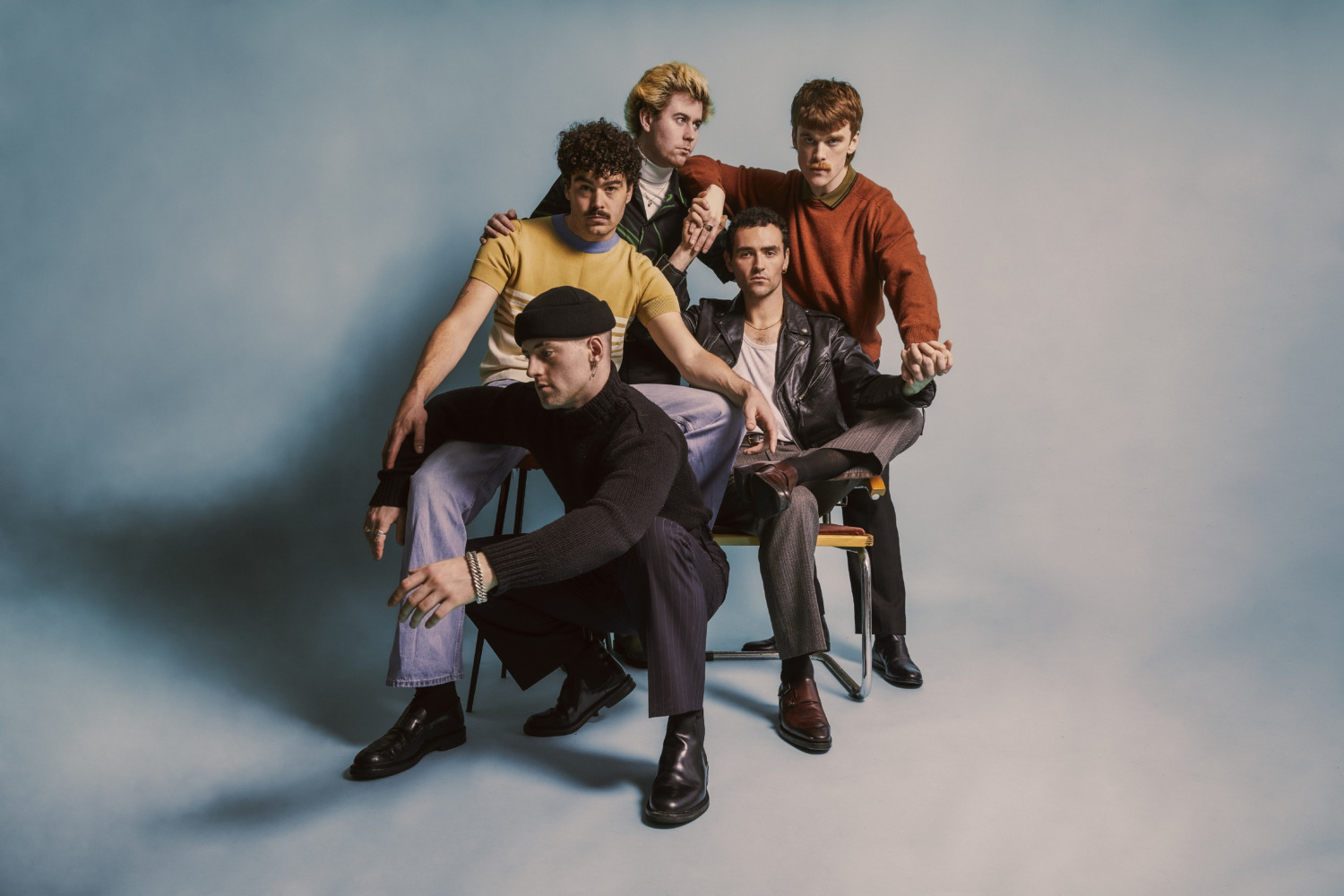 The Dublin rock band The Murder Capital have released the third song from their upcoming album Gigi’s Recovery.

Following on from the Britpop-leaning ‘Only Good Things’ and ‘A Thousand Lives’ which had more of a Radiohead feel, the band have released ‘Ethel’ and a music video by Maxim Kelly.

“The song ‘Ethel’ is a picture of a crossroads, really, asking you what you want from life. Whether you want to continue down a path of chaos, or make a change in your course. It’s showing you what is possible when you make the decisions that bring a sort of cradled warmth into your future. The idea of ‘Ethel’ is that you can have what you truly desire if you put to rest those short-lived fixes that never bring you any real happiness.”

“Initially I thought ‘Ethel’ should be the main character and do the dance at the end, and I always had this image from this French film called My American Uncle. Where it’s like a little girl standing up at a table. I originally had that image in my head for a rap video, but it didn’t really make sense to the song, I wanted this to feel more like surreal so then as I started finding more imagery, it kind of transpired that maybe the maid was the more interesting character.”