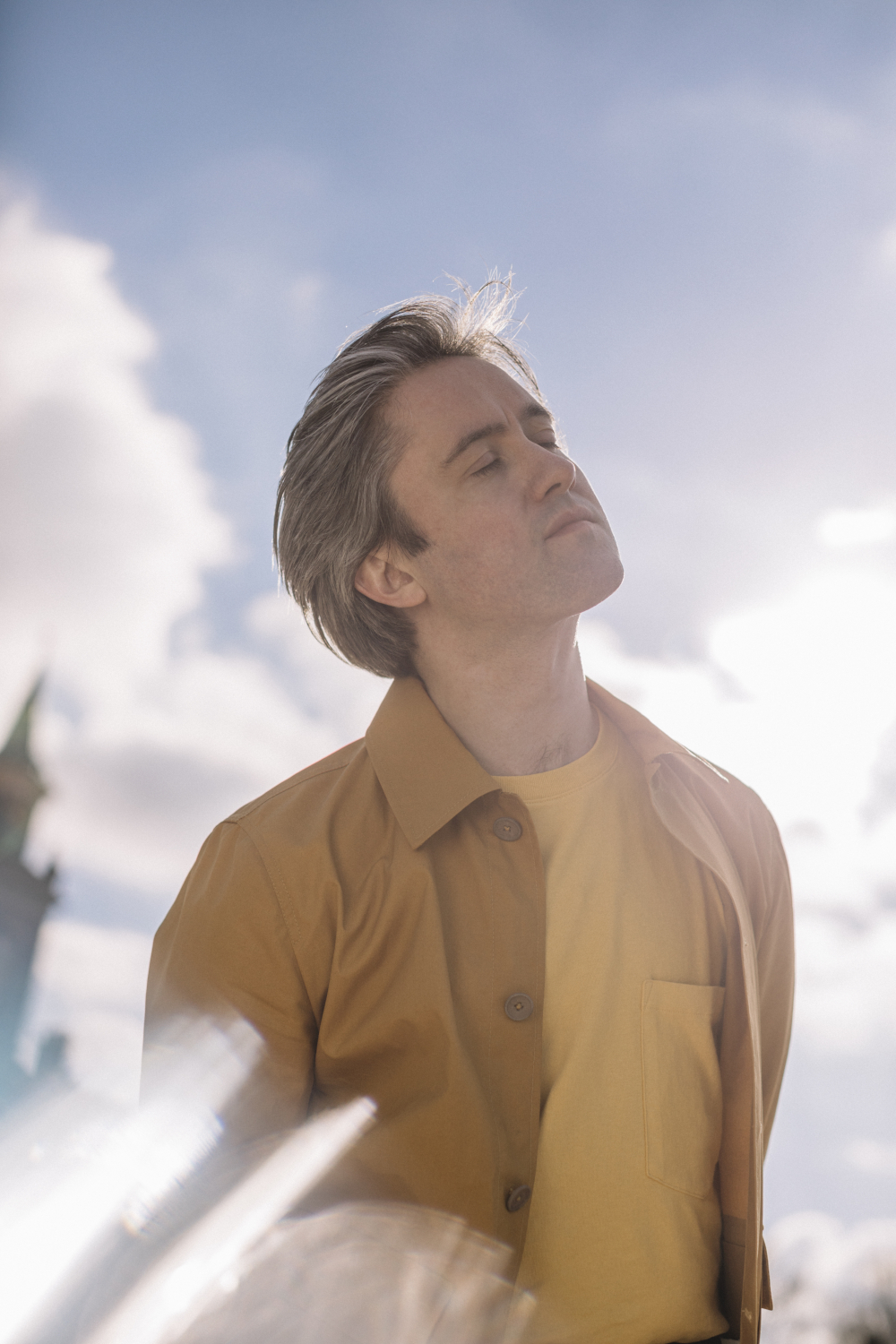 Conor O’Brien has announced that his fifth studio album Fever Dreams will be released on Domino on August 20th this year.

The first single from the forthcoming Villagers album is now up with a video by Daniel Brereton. The uplifting song is inspired by a trip to the brilliant Another Love Story festival in County Meath.

O’Brien is said to have found inspiration for the album “from night swimming on a Dutch island to Flann O’Brien, Audre Lorde, David Lynch, L. S. Lowry via the library music of Piero Umiliani and Alessandro Alessandroni and jazz from Duke Ellington and Alice Coltrane.”

The album was written over two years and the main body of the work was recorded in a series of full-band studio sessions in late 2019 and early 2020. The album was then finessed at O’Brien’s home during lockdown and mixed by David Wrench.

Alongside the album announcement, Villagers have confirmed a string of live dates for later this year taking in the UK and Ireland as below:

Tickets on sale here from 9am Fri 23rd April.