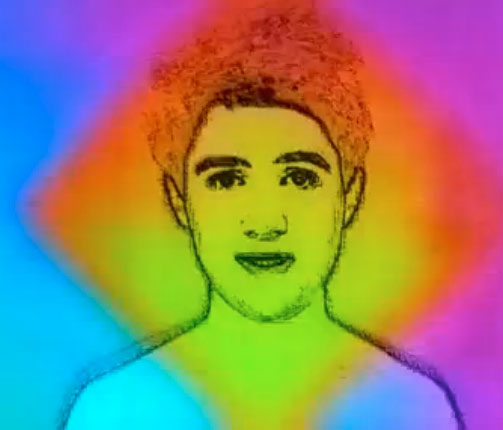 ‘The Waves’ is a brand new single and a retro sci-fi video by Alden Volney from Villagers upcoming and currently untitled second album. The song marks a progression from Becoming A Jackal in terms of sonics. Tinkling electronic sounds and tense bass notes usher in a tumultuous crescendo. Conor O’Brien’s gift for cadence remains as evident as ever.

Catch Villagers at Electric Picnic this Saturday night. The band are on tour with Grizzly Bear in UK and Europe soon too. I ‘The Waves’ will be released on 7″ on October 19th on Domino Records with an iTunes download available now.